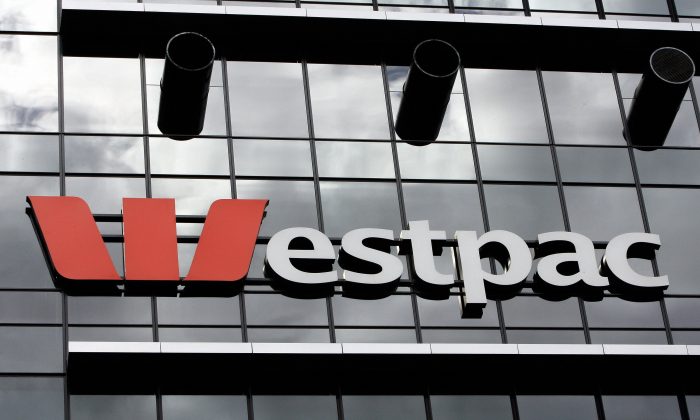 A Malaysian student is facing serious consequences for spending a bank’s money on designer clothes and handbags when it accidentally gave her a AU$4.6 million ($3.4 million) overdraft four years ago.

Christine Jiaxin Lee who was 17 years old at the time, was charged on May 5 in a Sydney court in Australia with dishonestly obtaining financial advantage by deception and knowingly dealing with the proceeds of crime.

However, Magistrate Lisa Stapleton, did not quite agree with the police case against Lee at the Waverley Local Court.

“It’s not proceeds of crime. It’s money we all dream about,” Stapleton told the prosecutor. “She didn’t take it from them. They gave it to her.”

The chemical engineering student was living in Sydney for a year, not too long after when Westpac Banking Corp made the bizarre mistake in 2012—which improved her living condition drastically.

She bought a penthouse, according to Malaysiandigest.

According to the Associated Press, Lee, who had an arrest warrant out for her in March, was arrested at Sydney Airport on Wednesday night as she tried to fly to Malaysia still owing AU$3.3 million ($2.4 million); The rest of the money had been retrieved.

Lee, now 21, was released on bail, but is expected to appear to Downing Center Court on June 21.