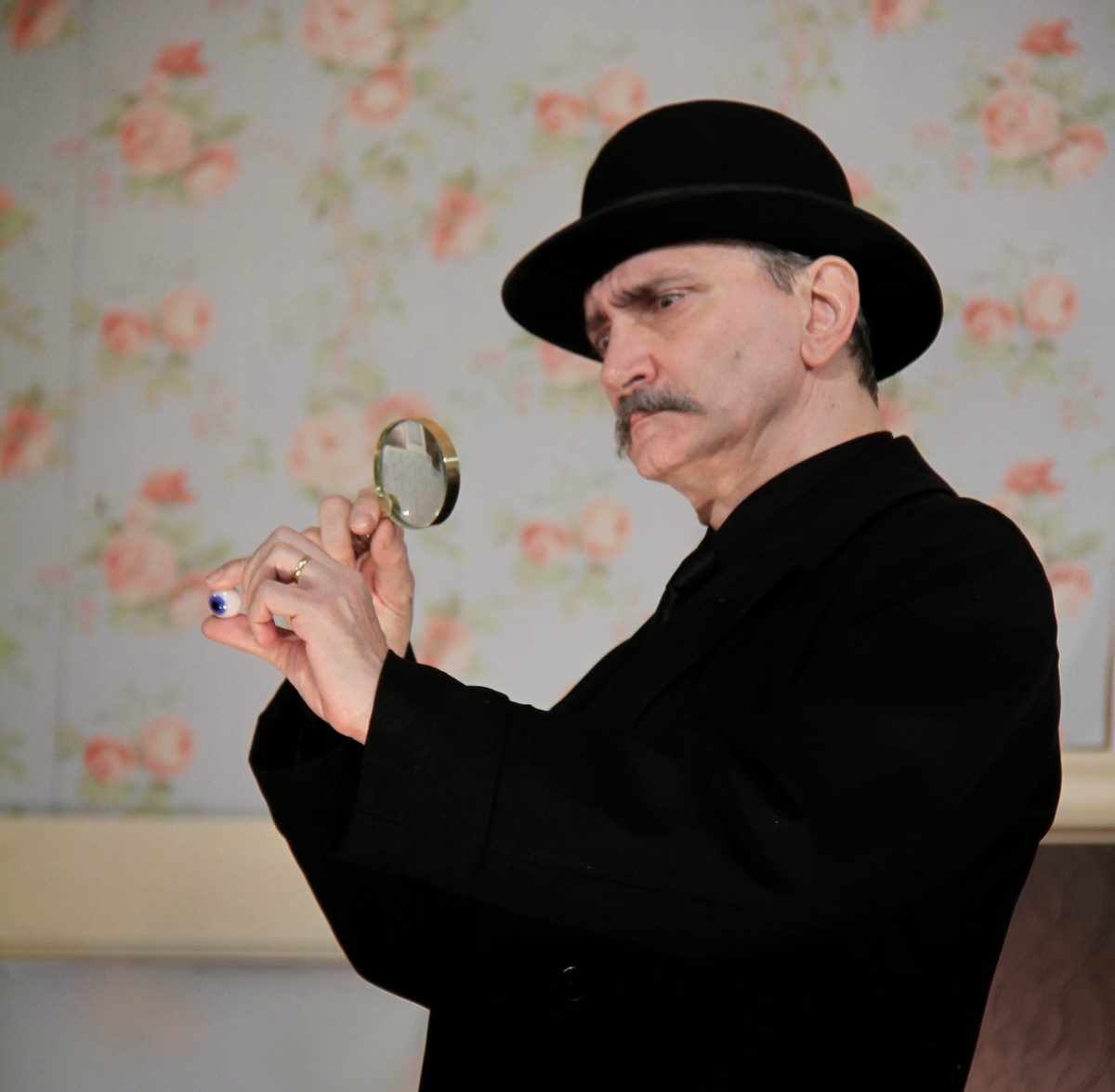 Looking Back at the Year’s Top New York Theater Productions

NEW YORK—Each year among the myriad of shows presented, certain productions stand out from the crowd. Here, in alphabetical order, are some that definitely stood out for me.

The Curious Incident of the Dog in the Night-Time
In a totally immersive and involving tale, a 15-year-old boy of extraordinary intelligence is so unable to cope with everyday life that he’s prone to numerous sensory overloads. When suspected of killing his neighbor’s dog, he sets out to clear his name. What follows is a journey of self-discovery as the audience sees his fears, limitations, and possibilities, all while experiencing it through his eyes.

Deliverance
Godlight Theatre Company brilliantly adapted James Dickey’s novel of four friends whose canoe trip turns into a fight for survival as they battle the elements and an unseen assailant. Performed on a bare stage with the audience on all sides, the company vividly recreated the camaraderie these men feel for each other and the terror they experience.

The Elephant Man
Bradley Cooper gave a masterful performance as John Merrick, a man born with a condition that left his face and body horribly distorted. Yet blessed with a keen mind, he eventually develops a rueful sense of humor. First seen as an attraction in a side show and later befriended by Dr. Fredrik Treves, Merrick eventually finds a sort of acceptance by polite society, so long as he doesn’t ask too many questions about why things are the way they are.

Of Mice and Men
Making their Broadway debuts, James Franco and Chris O’Dowd gave standout performances as two drifters looking for work in California during the Great Depression. A tale of men going nowhere who see their dreams cruelly snatched away, it was a testament to the cast and director Anna D. Shapiro that sequences, which could in the wrong hands inspire laughter, so enraptured the audience one could hear a pin drop.

Les Misérables
This 25th anniversary production brought a breath of fresh air to this international hit based on the Victor Hugo novel. Set against the backdrop of 19th century France, it’s a story of faith, redemption, and the need for second chances. A former convict, unable to escape the stigma of his past, jumps parole in an effort to start a new life and is pursued by an unrelenting and unforgiving law officer determined to bring him to justice.

The Library
Tautly directed by Steven Soderbergh from an excellent script by Scott Z. Burns and presented at The Public Theater, the play shows the aftermath of a school shooting and how one of the victims becomes a pariah when it appears she told the gunman where other students were hiding. This cautionary tale about the dangers of jumping to conclusions is a sad commentary on our times, wherein some people simply refuse to accept the actual facts about what happened.

Loot
Red Bull Theater hit a home run presenting Joe Orton’s comedic masterpiece about two young men in 1965 London who stash money from a robbery in an occupied coffin. A biting farce about corrupt authority, the production was a sidesplitting masterpiece of comic timing. Rocco Sisto in particular did a bang-up job as a police inspector determined to uncover the truth—by any means necessary.

The Pianist of Willesden Lane
Mona Golabek powerfully recounted the true story of her mother, Lisa Jura. As a 14-year-old aspiring concert pianist in 1938 Vienna, Lisa was sent to England to escape the Nazis and managed to keep playing her music even as World War II raged around her. Filled with incidents of sacrifice and courage, the emotional power of the tale was given an added boost by the judicious use of classical music performed by Golabek, a concert pianist in her own right.

Pericles, Prince of Tyre
Episodic and sprawling, with everything from famine and pirates to shipwrecks and jousting, The Public Theater’s Mobile Shakespeare Unit brought this seldom performed tale from the Bard brilliantly to life with eight actors taking on over two dozen roles. The production seamlessly blended comedy and tragedy while presenting the work’s message of morality and faith.

Tamburlaine, Parts I and II
Christopher Marlowe’s unrelenting look at war and what happens when those in power suddenly become the vanquished was given a masterful presentation by Theatre for a New Audience. Leading the excellent cast was John Douglas Thompson in an absolutely riveting performance as the title character Tamburlaine, a man born to conquer and woe to anyone—foe, friend, family, or ally—who gets in his way.

You Can’t Take It With You
The current all-star Broadway revival of this Pulitzer Prize-winning work by Moss Hart and George S. Kaufman shows just why it’s been a perennial favorite for more than 75 years. All about the importance of taking time to enjoy life, the play looks at three wildly eccentric generations of a very extended family living happily under one roof, with each marching to their own drumbeat.