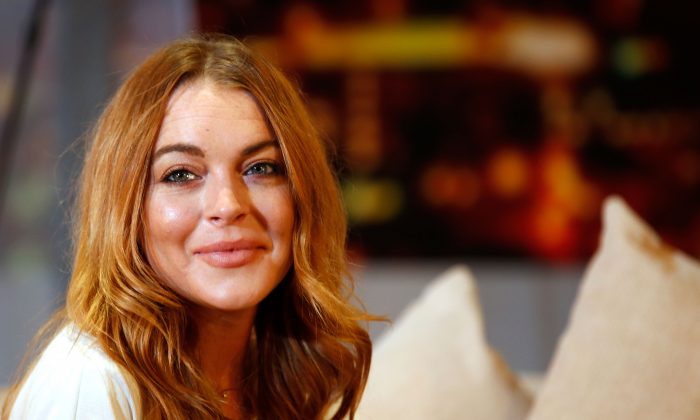 Lindsay Lohan performs during a photocall for "Speed The Plow" at Playhouse Theatre on September 30, 2014 in London, England. (Photo by Tim P. Whitby/Getty Images)
Entertainment

LONDON—Lindsay Lohan has apologized to an English town for failing to keep a date to switch on its Christmas lights.

The actress posted a video on Twitter saying she couldn’t attend Thursday’s event in Kettering because of “my busy schedule.”

Lohan’s link to the town 80 miles (130 km) north of London began June 23, the night of Britain’s European Union membership referendum. In a series of tweets about the vote across Britain, she posted: “Sorry but Kettering where are you?”

Kettering Borough Council chief David Cook said local authorities “appreciate how hard she and her team tried to make this work and we were delighted to get a video message wishing us well.”