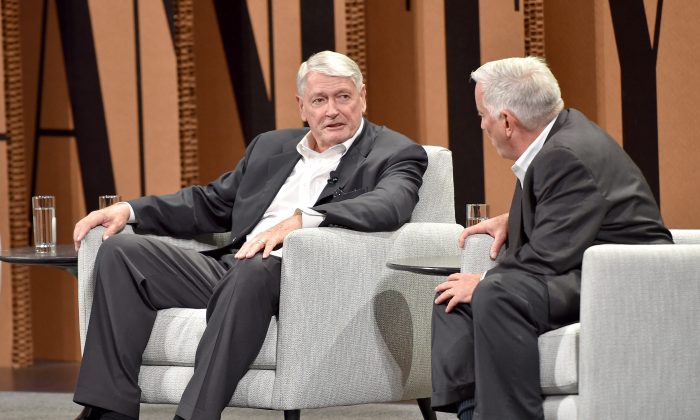 Liberty Global to Buy Cable & Wireless for $5.3B in Stock

DENVER—International cable TV company Liberty Global says it is acquiring Cable & Wireless Communications, a London-based telecommunications company with operations in the Caribbean, for stock and a special dividend worth $5.3 billion.

Liberty Global PLC, which is controlled by billionaire John Malone, said it would fold Cable & Wireless into its LiLAC business unit, which it spun off with a tracking stock in July. Combined, the entities will have 10 million subscribers of video, broadband Internet access, and fixed and mobile phone service.

Liberty Global CEO Mike Fries said the acquisition will add scale and management depth to its operations in Latin America and the Caribbean. The combination is also estimated to create cost savings in excess of the $125 million per year that is targeted to be saved due to Cable & Wireless’s acquisition of Columbus International earlier this month.

Shares of Liberty Global’s non-voting Class C shares were down 97 cents, or 2.2 percent, at $42.61 in afternoon trading.

The deal needs to be approved by shareholders of both companies. It is expected to close in the quarter ending in June next year.