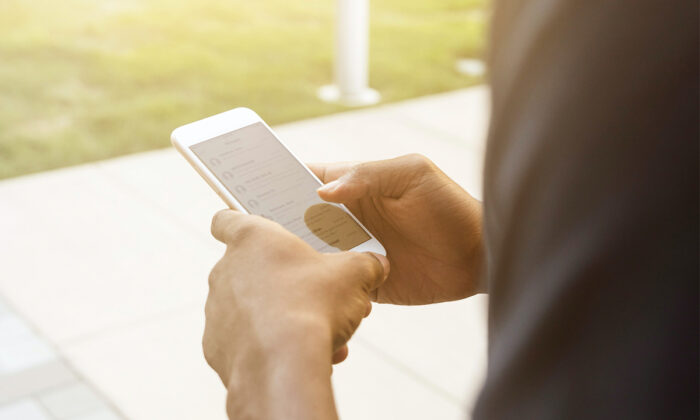 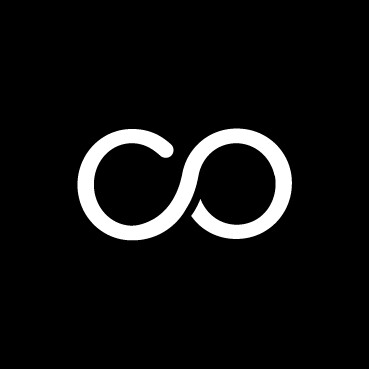 StackCommerce
Stack is a product discovery platform with a touch of grit and a lot of heart. We source amazing products, tell captivating stories, and ultimately put incredible products in the hands of millions of satisfied customers worldwide.
View profile
Follow
biggersmaller
Print

The U.S. may not have an official language at the federal level, but according to a survey, 29 percent of Americans feel bothered hearing languages other than English. It may not be a significant number to some, but that’s essentially three in ten Americans who are intolerant of other languages being spoken in a public setting.

This statistic can stem from various factors, including geographic isolation, a culture of independence, and a lack of language education in schools. But with the world steering towards globalization, this foreign language deficit puts Americans at a disadvantage.

If you don’t want to be part of this statistic, you can start your journey to bilingualism—or multilingualism, even— with a subscription to Speakly. A highly rated language learning app, it aims to help you gain fluency in another language as fast as possible. For a limited time, you can grab a subscription on sale for 82 percent off.

Rated 4.8 out of 5 stars on Apple Store and 4.2 out of 5 stars on Google Play, Speakly combines science and computational algorithms to teach you the 4,000 most statistically relevant words of your target language in order of their importance. This means you’ll gain real-world language skills fast, instead of dabbling in unimportant concepts you won’t get to use in conversation.

The platform lets you gain an in-depth understanding of different languages such as Estonian, English, Russian, Spanish, and more, and with a subscription, you can learn up to eight languages. The lessons cover a wide range of useful real-life topics like shopping, directions, socializing, and food and drinks, and you can keep up with the lectures no matter your skill level.

Unlike language classes, Speakly lets you study whenever and wherever you want, and your progress will be synchronized across your devices. Best of all, it’s way more affordable than traditional classes.

Dive into effective language learning with a subscription to Speakly. It usually costs $399, but you can get it on sale for only $69.99.

StackCommerce
Follow
Stack is a product discovery platform with a touch of grit and a lot of heart. We source amazing products, tell captivating stories, and ultimately put incredible products in the hands of millions of satisfied customers worldwide.