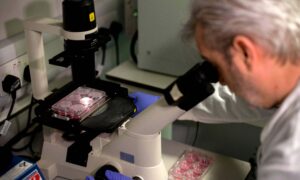 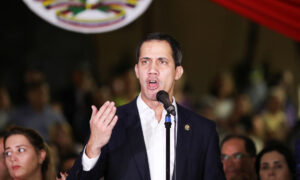 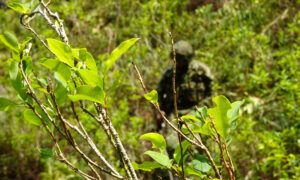 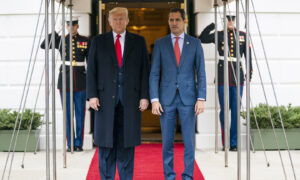 Hurricane Willa strengthened to become a rare Category 5 hurricane and is still forecast to slam into west-central Mexico.

In the latest advisory from the U.S. National Hurricane Center (NHC) at 11 a.m. ET, Willa has winds of 160 mph and is a “potentially catastrophic” storm.

The system is expected to produce “life-threatening storm surge, wind, and rainfall over west-central and southwestern Mexico,” the agency warned. The storm is 155 miles from Las Islas Marias, Mexico.

“Willa is forecast to accelerate toward the north-northeast and move over or very near the Islas Marias early Tuesday and make landfall along the southwestern coast of mainland Mexico in the hurricane warning area Tuesday afternoon or evening,” the agency said.

“Willa is a Category 5 hurricane on the Saffir-Simpson Hurricane Wind Scale. Some strengthening is still possible today. Slight weakening is forecast to begin on Tuesday, but Willa is expected to be an extremely dangerous major hurricane when it reaches the coast of Mexico,” according to the agency.

It added that hurricane-force winds are expected to start on the afternoon of Tuesday. Tropical storm conditions are expected by Monday night.

Forecast models from the NHC predict that the storm will continue into north-central Mexico by Wednesday. Earlier forecast models showed that Willa’s remnants could make it to southern Texas by the end of the week.

Tropical Storm Vicente, located to the southwest of Willa, is “looking less organized,” but is expected to produce heavy rains and flooding over southern Mexico. It has winds of 145 mph.

The NHC noted that the storm is a small tropical cyclone and winds only extend 45 miles from its center.

The death toll for Hurricane Michael has increased to 36 across several states, but the hardest-hit state was Florida.

Authorities told CNN on Oct. 20 that another woman was found dead in Bay County, Florida, bringing the death toll to 26 in the state. Ten other people died in North Carolina, Virginia, and Georgia.