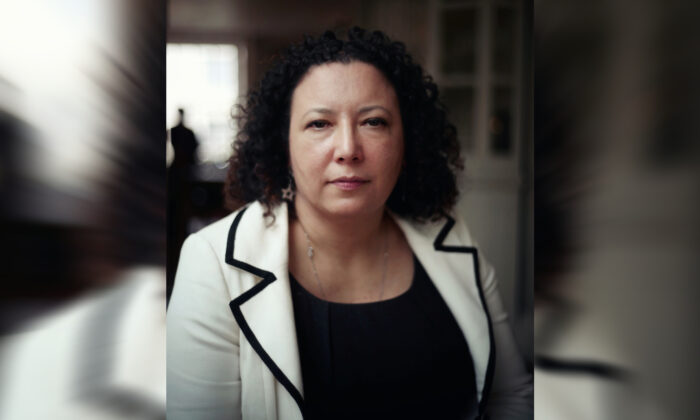 Maya Forstater, who lost out on a job for saying people cannot change their biological sex, has won three claims in a fresh employment tribunal following an appeal, winning praise from the Harry Potter author JK Rowling.

This follows a ruling at an Employment Tribunal in June 2021 when Forstater successfully established a binding legal precedent that “gender-critical beliefs were in principle protected by the Equality Act.”

Following that appeal, her case continued at the Employment Tribunal, to determine whether she was unlawfully discriminated against by her former employer on the basis of her protected belief.

Forstater, who worked as a tax expert at the Centre for Global Development (CGD), didn’t get a renewal of her contract in March 2019 after she posted tweets opposing government proposals to reform the Gender Recognition Act to allow people to identify as the opposite sex without a medical diagnosis of gender dysphoria.

These included: “A man’s internal feeling that he is a woman has no basis in material reality” as well as describing Pips Bunce, a Director at Credit Suisse who identifies as a woman for part of the week, as a “part time cross dresser.”

The negative consequences from Forstater’s posts on Twitter and comments, statements of her protected gender-critical beliefs, were found to be “unlawfully discriminatory.”

In a judgment handed down on Wednesday, employment judge Andrew Glennie said the “complaints of direct discrimination because of belief are well founded” over the decision to not offer Forstater a contract or renew a fellowship following her tweets.

Forstater, a public policy researcher, who co-founded human rights organisation Sex Matters a year ago, published a statement that said her case “matters for everyone who believes in the importance of truth and free speech.”

“We are all free to believe whatever we wish,” she said. “What we are not free to do is compel others to believe the same thing, to silence those who disagree with us or to force others to deny reality.

“Human beings cannot change sex. It is not hateful to say that; in fact it is important in order to treat everyone fairly and safely. It shouldn’t take courage to say this and no-one should lose their job for doing so.

“I am pleased that the tribunal has allowed me to put on record what happened to me at the Centre for Global Development. The tribunal has found that I was a victim of discrimination because I stated that biological sex is real and important, a view shared by the vast majority of people in this country. I hope employers will take note of the judgment.”

Harry Potter author JK Rowling posted a tweet in support of her following the ruling.

“Every woman who’s been harassed, silenced, bullied, or lost employment because of her gender critical beliefs is freer and safer today, thanks to the warrior that is @MForstater. #SexMatters #IStandWithMaya,” wrote Rowling.

A statement from the CGD Europe said the think tank’s primary aim has “always been to uphold our values and maintain a workplace that is inclusive to all” and is considering “our next steps in this case.”

Amanda Glassman, chief executive of CGD Europe said: “We are reviewing today’s judgment, which found in favour of Ms. Forstater on some claims, and dismissed others.

“CGD’s primary aim has always been to uphold our values and maintain a workplace and an environment that is welcoming, safe, and inclusive to all, including trans people,” said Glassman.