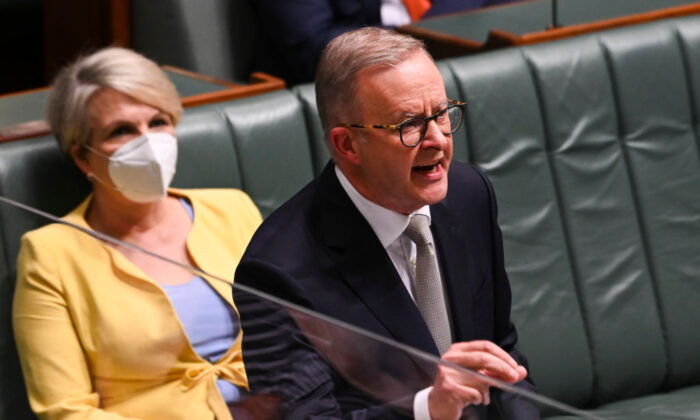 Opposition leader Anthony Albanese has vowed to fund 50 urgent medical care centres across the country if he wins government at the next election.

The centre-left Labor Party leader said the AU$135 million plan was not a copy of a previous policy, saying it “wasn’t delivering the same service.”

Albanese announced the four-year trial of the clinics on day three of Australia’s official election campaign period and is designed to alleviate pressure on the public hospital system, which is currently suffering from ambulance ramping and delays.

The Medicare Urgent Care Clinics will be based at GP surgeries and community health centres across Australia and will treat minor injuries that require immediate care including sprains, broken bones, stitches, wounds, insect bites, minor burns, and minor ear and eye problems.

All treatments will be bulk billed meaning it can be charged to the public health service Medicare. Clinics will open seven days a week from 8 a.m. to 10 p.m.

“Labor’s Medicare Urgent Care Clinics will mean more families will get top-quality care from a nurse or a doctor without having to wait in a hospital emergency department,” Albanese said in a statement. “These clinics are a key part of Labor’s plan to strengthen Medicare by making it easier to see a doctor.”

“Medicare is the bedrock of our health system and by using it to help take the pressure off hospital emergency departments we make can the whole system stronger,” he said.

The Labor Party had vowed to improve Medicare as part of its election commitment.

Prime Minister Scott Morrison has criticised the proposal, however, saying it was identical to an earlier proposal under former Labor Prime Minister Kevin Rudd. Additionally, Health Minister Greg Hunt said the previous “super clinic” plan only delivered 33 out of a promised 65 clinics at a cost of AU$650 million.

Butler has responded to the criticism by saying that under the Coalition government healthcare has “never been harder or more expensive.”

“GPs around the country have been trying to make this sort of model work, but it simply can’t stack up financially under the existing Medicare system,” he wrote on Twitter.

Delays and ambulance ramping—the time patients spend waiting outside a hospital in an ambulance—are endemic across Australia’s major public hospitals.

The causes, however, run deeper than funding, with an ageing population resulting in more complex medical conditions possibly contributing to longer treatment times.

While proper management of health facilities and how patients are allocated services have also been highlighted as key issues.