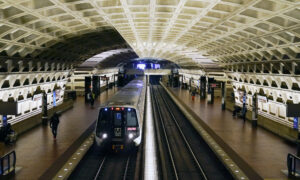 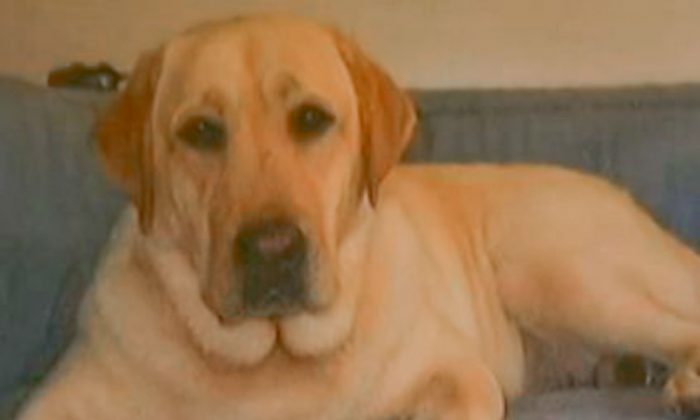 Maru, a yellow lab that died when left in a stolen van in Los Angeles around Aug. 17, 2013. (Screenshot/NBC News)
US

Danny Fis, 29, was booked on felony animal cruelty charges, and his bail has been set at $45,000, after he allegedly stole a van and left the owner’s dog to die inside.

Fis was arrested Friday near where he had ditched the vehicle, which was first reported stolen Aug. 17 from a Studio City mall parking lot in Los Angeles, Calif., reports KTLA.

Maru, the yellow lab, was found in the van on Aug. 19. Maru died from heat exhaustion.

Maru’s owner, Nayo Mateo, told NBC News: “Now, I can sleep better that someone like him is not on the street anymore.”

NBC News asked Fis if he knew the dog was in the vehicle when he ditched it, and Fis said he did.