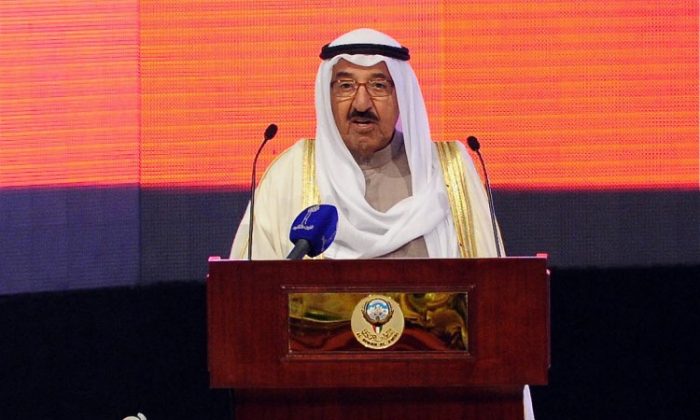 The top leader in Kuwait dissolved the country’s Parliament on Tuesday just a few weeks after protesters entered the the legislature building and demanded that the prime minister resign, setting the country up for elections.

Emir Sheikh Sabah Al-Ahmad Al-Jaber Al-Sabah issued the decree to break up the legislative body, citing “deteriorating conditions in the country,” according to a statement from his office.

“It became necessary to resort to the people to select their representatives, overcome existing obstacles, and realize national interests,” Al-Sabah told the Kuwait News Agency, noting that corruption in the body “threatened the country’s higher interests.”

The decree said that there would be elections but did not specify a date. However, according to the country’s constitution, there must be elections within 60 days of the dissolution of Parliament.

Opposition lawmakers have called for breaking up Parliament and for the government to resign, saying that other members of Parliament would not question decisions made by the government, and would impede Kuwait’s national issues, reported Gulf News.

Recently, the emir accepted the resignation of Prime Minister Sheikh Nasser Al-Mohammad Al-Ahmad Al-Sabah, who is a member of the ruling Al-Sabah royal family in Kuwait.