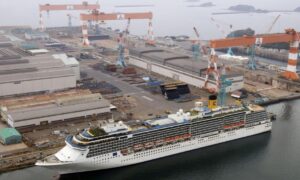 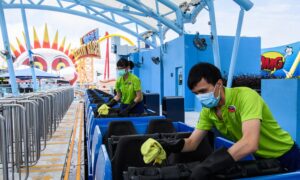 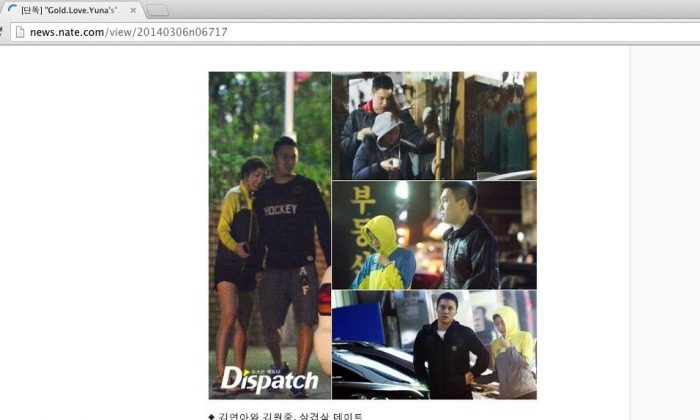 Kim Yuna may finally have a boyfriend, according to the latest rumors.

The pair reportedly went to the same college and shared the same ice rink during practice.

“As figure skaters and hockey players practice at different times, it’s difficult to run into each other, but with the common skating interest as well as being college buddies and also training for the Olympics, the two are said to have grown a bond,” reported allkpop, citing Korean media.

“Due to their busy schedules, the two are said to only meet up two or so times a month, but they do make sure to spend special occasions together like their birthdays or Christmas eve.”

Yuna is a legendary figure skater who won the gold medal in women’s individual skating at the 2010 Vancouver Olympics and the silver medal at the 2014 Sochi Olympics.

She then retired from skating.

The representatives of Yuna or Joong have not responded to the dating rumors.