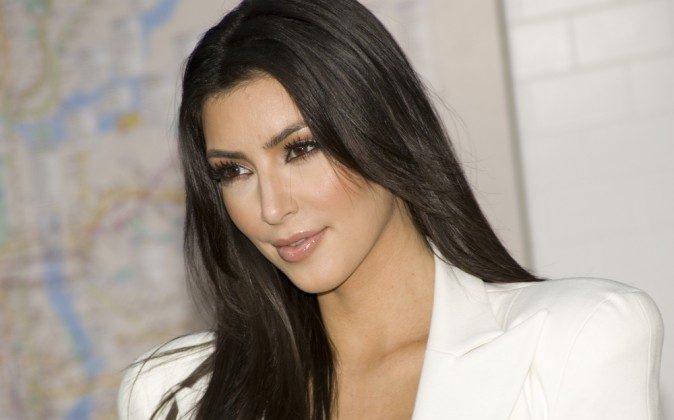 1) Jennifer Aniston –Has made many headlines, and a couple of them have involved Chinese Medicine. She is reportedly a fan of both acupuncture and cupping.

2) Matt Damon – A few years back, after Matt was spotted with ear needles, his rep admitted that, “Matt had a terrible spasm in his neck/back and he had to have acupuncture, those are acupuncture needles in his ear.”

3) Kim Kardashian – now mother to a beautiful child, and with a husband to be, Kanye West, she’s also getting acupuncture treatments and posted this picture of herself with needles to instagram.

5) Robert Downey Jr. – Not only does he get acupuncture but he even won an award in 2012 for his support of Chinese Medicine.

6) Penelope Cruz – In 2013, the actress was stunning at the premiere of her movie “Venuto Al Mondo”in Madrid. Along with her jewels she wore gold acupuncture beads in her ear.

8) Mariah Carey – Used acupuncture during fertility treatments. Carey said the regular treatment helped her battle stress, and she’s sure it helped her to get pregnant as well.

9) Natalie Portman – In 2011, the actress told Marie Claire magazine that she used acupuncture to cut down on stress while she was pregnant.

10) Stephen Collins – This actor strongly endorses acupuncture and tweets about his love of receiving treatment. A couple of his tweets are below (his grammar, not mine).

4/7/11  “Just finished meditating. about to have #acupuncture, which I love.”