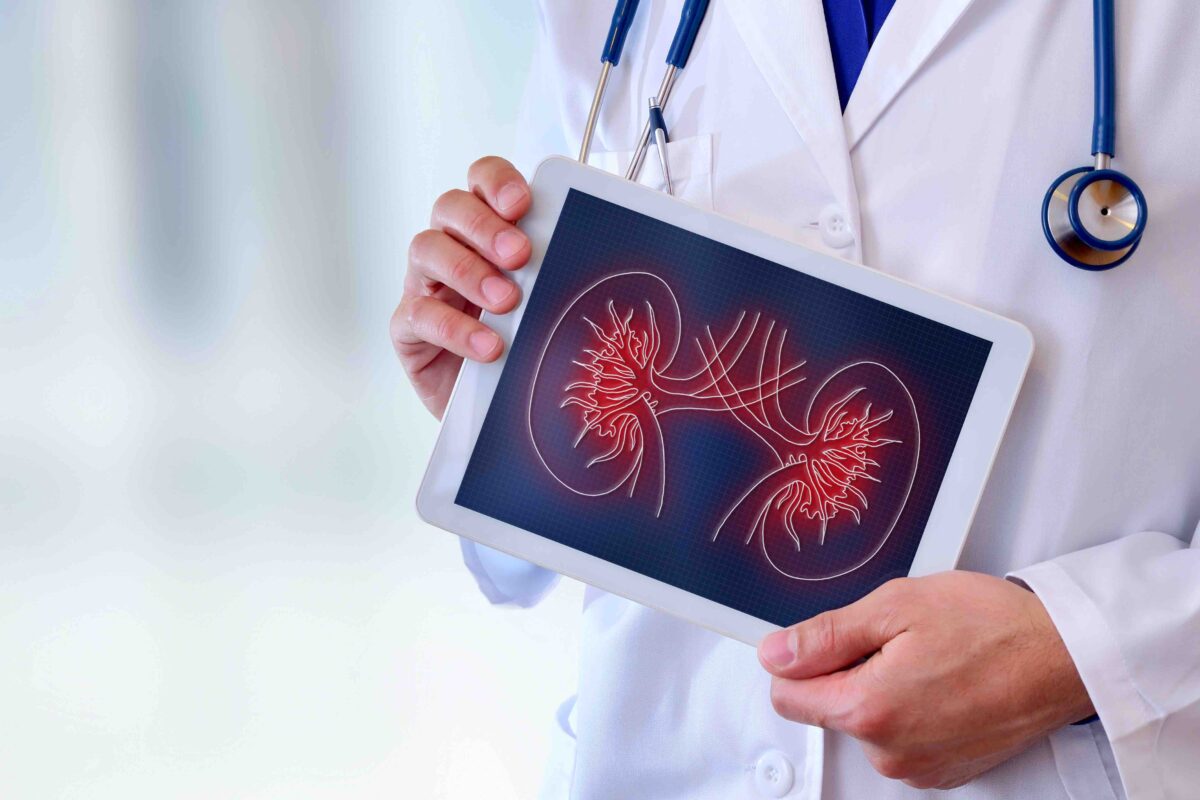 Kidneys’ Resilience May Depend on Your Gender, Study Finds

Men and women have different experiences with declining kidney function as they age, so researchers set out to try to figure out what was happening.

What they knew was that more women have chronic kidney disease (CKD), while more men develop kidney failure, a seeming contradiction.

What they found was that middle-aged women tended to have lower kidney function than men during the first part of the 13-year study. However, men’s kidney function dropped more rapidly as they aged. The findings were published Aug. 17 in the Journal of the American Society of Nephrology.

For the study, the research team looked at 1,837 adults, about 53% of whom were women, aged 50 to 62, in northern Europe. They were representative of the general population and did not have self-reported diabetes, chronic kidney disease or heart disease.

“This method has been regarded as too complicated to use in population-based studies; however, during 11 years of follow-up, we performed more than 4,000 kidney function measurements in 1,837 people,” Melsom said in a journal news release.

Most people will lose part of their kidney function as they age. The worldwide population is aging, so it is presumed that more people will develop chronic kidney disease and it will become the fifth most common cause of years of life lost by 2040, according to the Global Disease Burden study.

“This study is the first study that repeats accurate measurements of kidney function in relatively healthy women and men during aging. By doing so, we provide important knowledge regarding age-related loss of kidney function and sex disparities in the prevalence of CKD,” Melsom said.

“The study may in part explain why more women are diagnosed with early CKD and more men develop severe CKD and kidney failure during aging. Accelerated loss of kidney function has been associated with premature death in previous studies,” he added.

The U.S. National Institute of Diabetes and Digestive and Kidney Diseases has more information on chronic kidney disease.

Cara Murez
Follow
Cara is a journalist who covers a wide range of topics from health to banking to books. Her work has appeared on HealthDay and in numerous newspapers and magazines. She studied journalism at the University of Oregon.