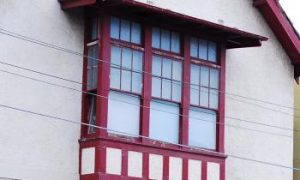 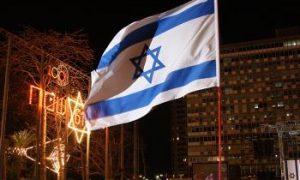 Kenya's prime minister on Sunday urged incumbent president of the Ivory Coast, Laurent Gbagbo, to step down in order to avoid removal by military force, according to CNN.

Kenyan Prime Minister Raila Odinga said Gbagbo will be granted indemnity if he agrees to step down, according to Bloomberg.

The U.N., the United States, and the African Union have all declared that Gbagbo's opponent, Alassane Outtara, was elected president.

In a telephone call with Outtara on Sunday, U.N. Secretary-General Ban Ki-moon reiterated the international organization’s “principled and unwavering” support for his presidency.