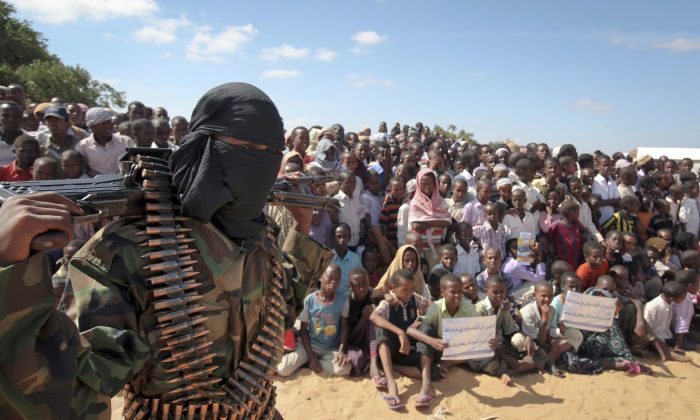 Kenya Army Says It Has Killed 11 Militants in Attack

NAIROBI, Kenya— A Kenya military spokesman says 11 militants from the Somali extremist group al-Shabab have been killed after they attempted to attack an army camp in Lamu County.

Al-Shabab militants is carrying out attacks in Kenya because it is among several African countries that have deployed troops to Somalia to fight the militants who are waging an insurgency against Somalia’s weak government.

Authorities says since deploying its troops to Somalia in Oct. 2011, Kenya has suffered numerous gun and explosive attacks by al-Shabab. The worst attack was on April 2 when four al-Shabab gunmen killed 148 people, mostly students. at a university in eastern Kenya.