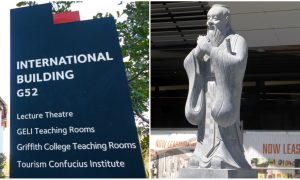 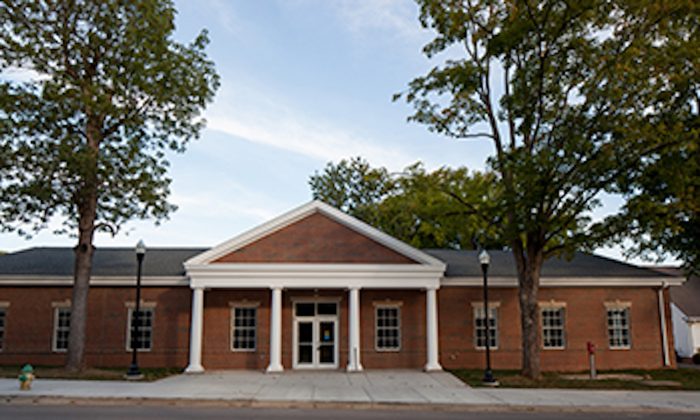 BOWLING GREEN, KY—Western Kentucky University (WKU) is cutting ties to its Confucius Institute due to a new federal policy.

In August, a newly passed U.S. defense bill included a provision to bar the Department of Defense from using any funds on Chinese-language programs offered by Confucius Institutes.

WKU receives such funding for its Chinese flagship program, which allows students to study Chinese while also pursuing their undergraduate degree.

The Confucius Institute is a Chinese language and cultural education program that brought instruction to 47 public schools in 20 Kentucky school districts using teachers recruited from China. WKU had operated it for nine years.

Caboni says the school asked for a waiver, but was denied.

Currently, 107 U.S. colleges and universities host branches of the Confucius Institute, according to a report by the National Association of Scholars. The institutes—from the United States to Australia— have been under close scrutiny recently for their links to the Chinese Communist Party (CCP).

There also have been concerns that the CCP is using Confucius Institutes to coerce other nations to be more sympathetic to its agenda, through its use of “soft power.” The report said HanBan, the CCP’s Office of Chinese Language Council International, offers attractive packages to foreign schools and universities to set up Confucius Institutes that are staffed by Chinese teachers who are selected and funded by the CCP.

In December, the University of Michigan announced that it will stop hosting the Confucius Institute when its current HanBan partnership expires in June 2019.