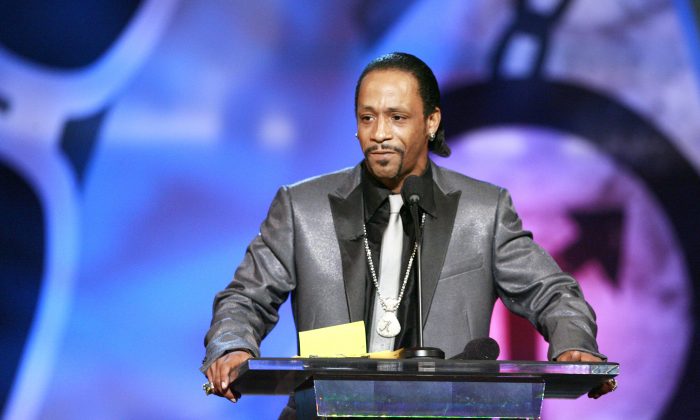 Comedian Katt Williams had just finished a show in Boston this past Sunday during his 2013 tour when a member of his security team noticed a woman crying in the audience.

The woman said she was crying “tears of joy” because it was the first time she had laughed since doctors told her she needed a new kidney, reported TMZ.

The security team brought the woman backstage and she told him her story. He left and returned with a folded piece of paper with ten $100 bills inside.

The unidentified woman said the gift was an “awesome surprise.”