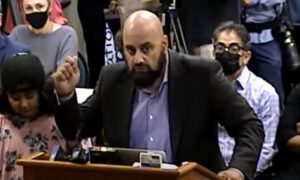 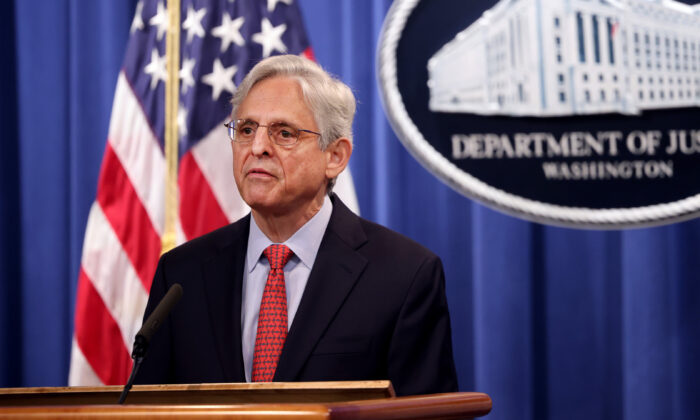 U.S. Attorney General Merrick Garland announces a federal investigation of the city of Phoenix and the Phoenix Police Department during a news conference at the Department of Justice in Washington on Aug. 5, 2021. (Kevin Dietsch/Getty Images)
US News