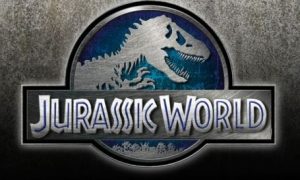 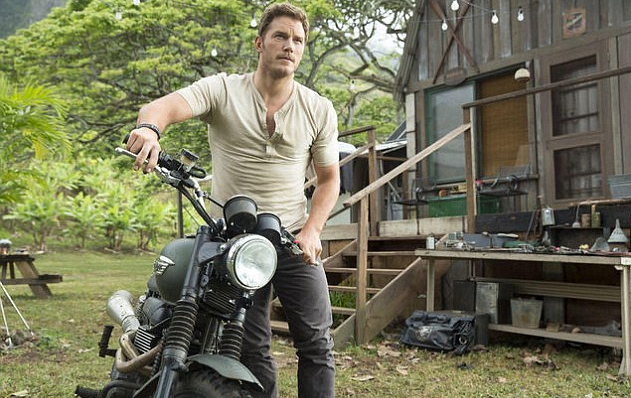 The first trailer for Jurassic World has a confirmed release date of November 27.

A video teasing the release was published by Universal Pictures on Thursday, November 20.

The footage shows water vibrating in a cup, originally warning humans that a Tyrannosaurus Rex was headed their way, in this case indicating that the trailer is heading the public’s way.

Based off of the video, the trailer will be released online first.

It had been rumored to be attached to a number of movies, including The Hobbit 3.

Jurassic World stars Chris Pratt, Bryce Dallas Howard, Irrfan Khan, and a host of others in a continuation of the popular franchise.

The film is being directed by Colin Trevorrow.