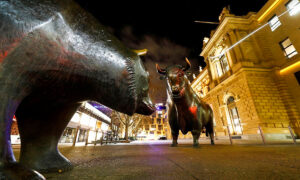 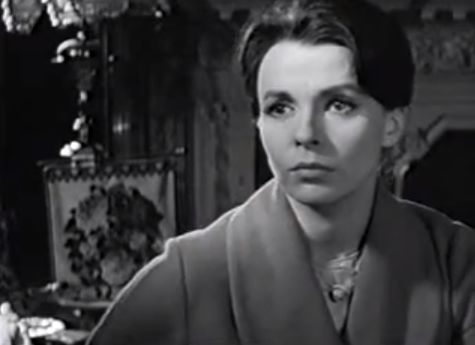 Broadway star Julie Harris won an unprecedented five Tony Awards for best actress, known also for her roles in film and television—such as “The Haunting” (1963). She was 87 when she died Saturday at her home in West Chatham, Mass., said actress and family friend Francesca James.

Harris’ Tony-winning roles ranged from the flamboyant Sally Bowles in “I Am a Camera” to the reclusive Emily Dickinson in “The Belle of Amherst,” a one-woman show.  Television viewers knew her as the free-spirited Lilimae Clements in the 1980s series “Knots Landing.”

Harris leaped to fame at age 24 playing a lonely 12-year-old tomboy in “The Member of the Wedding.” She repeated the Broadway role in the 1952 film version. She was also James Dean’s romantic co-star in “East of Eden.”

A Kennedy Center biography of Harris published in 2005 quotes the directors and playwrights who worked closely with her. Elia Kazan, her director on the film “East of Eden” said she was “an angel…kind and patient and everlastingly sympathetic.” James Prideaux, who wrote “The Last of Mrs. Lincoln” for her, said she was “a bride of the theater.” Donald Freed, who wrote “The Countess,” in which she portrayed Tolstoy’s wife, said: “No matter what character she plays, there is something transcendent about her performance. And no matter how transcendent, there is also something poignantly human.”

Julie Harris Wins Best Actress in a Play for ‘The Last of Mrs. Lincoln’ in 1973