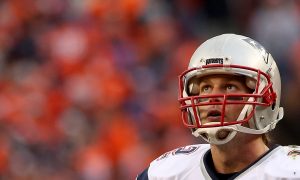 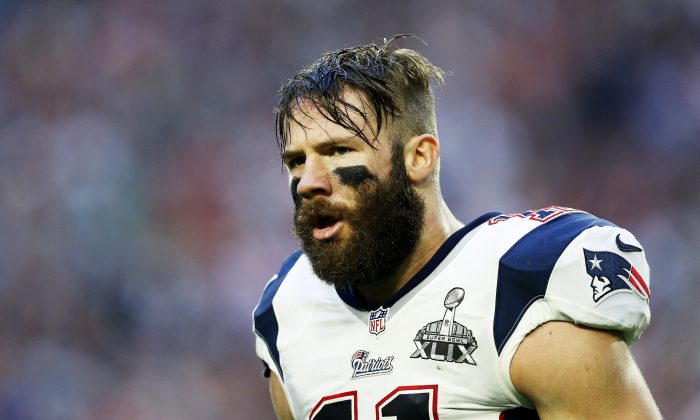 Julian Edelman of the New England Patriots made the team as a seventh-round pick in 2009 and is now a valuable part of the team. (Christian Petersen/Getty Images)
NFL

Apparently, Patriots wide receiver Julian Edelman isn’t someone you can loan things to and expect to get them back anytime soon—if ever.

The former seventh-round pick out of Kent State posted an Instagram photo on March 28 revealing a blockbuster video game he found in his home, that he rented back in 2004—two years before he even played college ball for the Golden Flashes.

When you go home and find out you still haven’t returned a block buster from 2004….. #latefeesfordays #bekindrewind

The video game in question seems to be Rainbow Six 3: Black Arrow for X-Box, which was released in August of 2004.

Since Edelman’s rental some 12 years ago, the once-large movie rental franchise has closed many of their stores. Edelman is probably hoping they won’t go after him for his negligent return, at least not the way NetFlix has pursued its absent-minded video-gamers.

He better hope there isn’t a warrant out for his arrest. https://t.co/9NT1kp7eNK

But while Blockbuster’s stock is way down, Edelman’s has been on the rise. Since making the team as a seventh-round selection, and making the conversion from college quarterback to NFL receiver, the seven-year veteran has become a major part of New England’s offense.

The 6-foot-even receiver led the Patriots in receiving yards in 2013 with 1,056 and followed that with seasons of 972 and 692 yards the last two years, despite missing nine games since the start of the 2014 season.