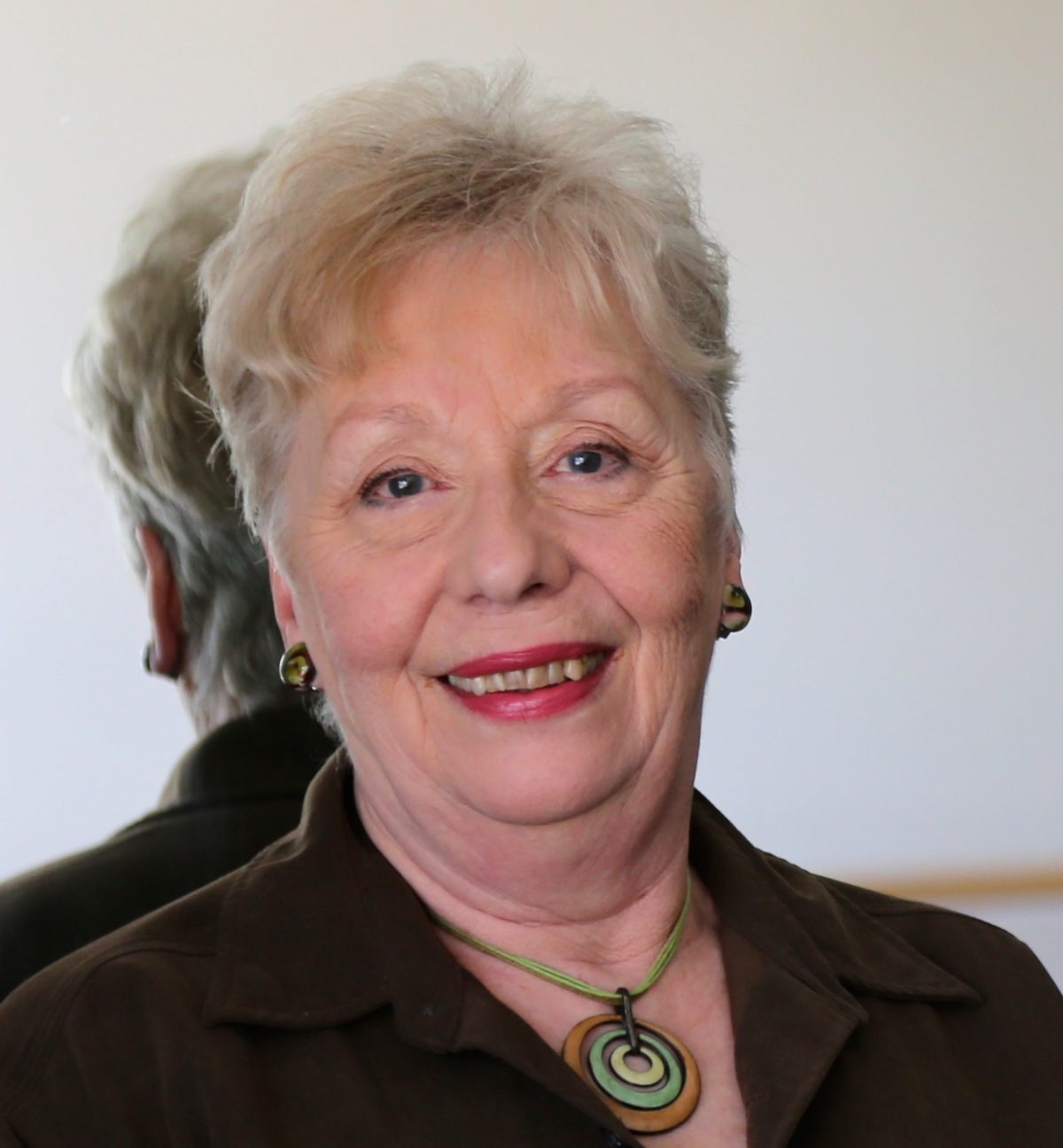 Judith Davies is co-founder of the long-running Ottawa Dance Centre. She is the recipient of two Ontario Arts Council Choreographic Awards, and was also given a Lifetime Achievement Award by the Ballet Society of Ottawa-Gatineau in recognition of her contribution to dance. (Pam McLennan/Epoch Times)
Arts & Culture

Judith Davies: For the Love of Dance

When Judith Davies saw her first ballet at age 7 she was “absolutely smitten.” She knew it was what she wanted to spend the rest of her life doing.

As founding director of the Ottawa Dance Theatre and Ottawa Dance Centre she continues to live that dream—through dance, choreography, artistic directing, and 52 years of teaching dance to children.

It helped that her parents were balletomanes who encouraged Davies and her sister to enrol in ballet lessons in Toronto shortly after that first encounter with a ballet performance.

“In my childhood, dance saturated everything. I lived, breathed, and ate it,” she said.

By age 9 Davies was studying dance in Montreal. When she was 12 she met Governor General Vincent Massey in Montreal when he arrived to open a new dance school for which her father was on the board of directors.

Davies won a scholarship to Jacob’s Pillow, a world-famous dance centre in Becket, Massachusetts, when just 14. There she was tutored by such heavyweights as Peggy van Praagh and Ted Shawn.

Academic and dance classes were from 8 in the morning until 6 or 7 at night, after which students would attend performances or were involved in performances. “That immersion was fabulous for me and allowed me to come back as a teacher and begin to focus on what I could do as a teacher,” said Davies.

Davies danced for several years but eventually gave it up. “I stopped performing. You can’t do it all. First of all you have to train your body constantly and if you’re going to be doing all these other things it’s not going to happen,” she said.

However, she really wanted to teach young people the fundamentals of dance, continue to do choreography, and be an artistic director. So she stopped dancing and focused on sharing all the knowledge she had acquired from a star-studded raft of teachers and decided to open a dance school in Ottawa.

“When I finally came back to Ottawa I had this incredible background that I cherish to this day, and was able to now focus on how I could impart knowledge, how I can get it out there,” she explains.

“Classical ballet is the language, the training, the basic. It’s the scales on the piano to learn. Once you have that base you can build on it and take it to where you want it to go as an individual.”

Funding for the arts has had its ups and downs over the years. Eventually, government funding dried up and ODT and other ballet schools and groups had to close in 1987. But the school remained viable, stayed open, and is running in two community centres 42 years later.

Davies says that all aspects of the students’ lives are enhanced by movement and dance training. Not all students become dancers however, and the children will be streamed into either professional training or movement training by age 12.

“Dance is all-encompassing and I think that’s why it appealed to me because it’s visual, it’s intellectual, it’s musical, it’s creative, and it’s physical. So you get this spiderweb of skills that you learn, starting with very simple ones, and it is a very slow carefully articulated training system,” she said.

“The kids that have this range of training become extremely gifted in other areas. It just enhances every aspect of their education,” she adds.

For this reason, Davies worked with the Ottawa Board of Education for 15 years as an art educator introducing movement and dance into the regular curriculum while running ODC, teaching dance, and choreographing dances.

ODC graduates have established themselves in a variety of dance-related careers all over Canada and in such European countries as Brussels, France, and Great Britain. Some dance, some teach dance, others are choreographers, or have started their own dance schools.

“I can go into just about any city [in Canada] and there’s somebody who’s either teaching or performing that came out of this school,” said Davies.

One of the unique things about the school, she notes, is that it has a “not-for-profit mandate.”

“We have never turned away a child for lack of funds,” she said.

“Our fees are extremely low in comparison to others. We do that deliberately, because one of the things I’ve fought for all my life is that the arts belong to everybody, the arts are not elitist—ballet in particular—and that we all should be given that chance. A lot of the work is done totally pro bono on my part and several of the teachers will do extra work.”

Davies is a registered teacher and life member of the Royal Academy of Dance in Ottawa. She is also Artist in Residence at Dancers, Inc. & Dance Scholars in Memphis, Tennessee, where she works with inner city children every year.