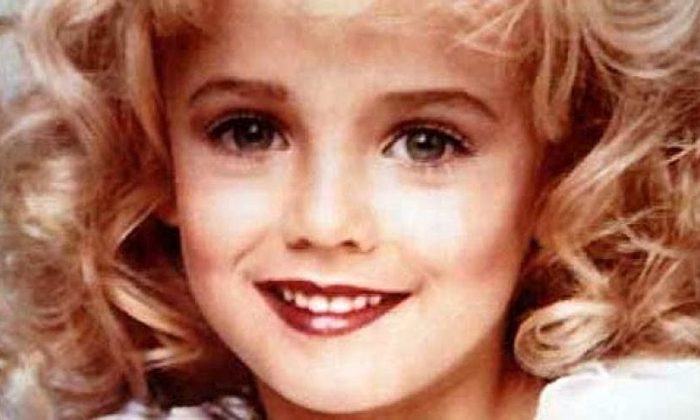 LOS ANGELES—The brother of JonBenet Ramsey will publicly discuss his younger sister’s death for the first time in an interview to be broadcast on “Dr. Phil” next month.

Burke Ramsey was 9 years old when his 6-year-old sister was found dead in the basement of the family’s Boulder, Colorado, home on Dec. 26, 1996. Public suspicion immediately focused on the girl’s parents, John and Patty Ramsey, and Burke.

In 2008, the three were officially cleared by prosecutors who said that DNA found on the girl’s underwear didn’t match anyone in the family.

In announcing the appearance, the “Dr. Phil” show says the now 29-year-old Burke will reveal what he knows about JonBenet’s death.

The interview is set to air over three programs beginning Sept. 12.

“Speaking out publicly for the first time, JonBenet’s 29-year-old brother, Burke, reveals what he knows about his sister’s mysterious murder in a ripped-from-the-headlines exclusive interview with Dr. Phil,” a news release for the program reads. “After 20 years, it’s finally time for answers.”

In 2006, ex- teacher John Mark Karr was arrested as a suspect in JonBenet’s death. “I was with JonBenét when she died,” Karr said during a press conference in Thailand at the time, reported People. “Her death was an accident.”

He asserted he killed the girl, but the case against Karr was dropped after DNA failed to link him to the crime.