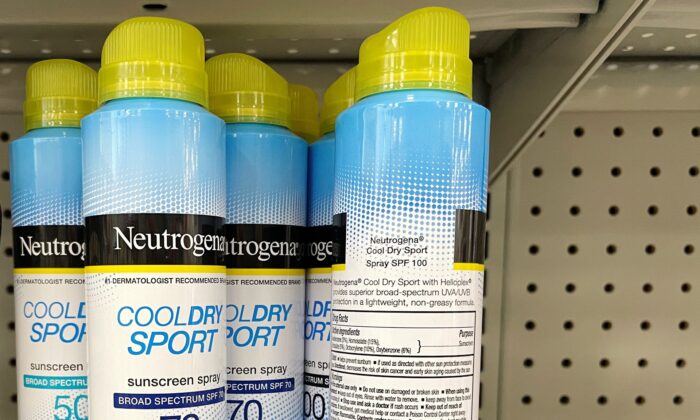 Johnson & Johnson and Costco Wholesale Corp have reached a tentative agreement to settle lawsuits over the presence of a cancer-causing substance in several recalled J&J sunscreen products.

Lawyers for the companies and for plaintiffs suing over the Neutrogena and Aveeno-branded aerosol sunscreen products disclosed the settlement in a court filing in the Fort Lauderdale, Florida federal court on Friday, without revealing its terms.

They said they expected to submit the settlement for court approval by Nov. 19.

J&J said in an emailed statement: “This agreement, which is subject to court approval, is not an admission of liability or wrongdoing … We strongly dispute the merits of these lawsuits and stand behind our position that we marketed our sunscreen products appropriately and responsibly.”

J&J voluntarily recalled four Neutrogena aerosol sunscreen products and one from Aveeno on July 14, after finding small amounts of benzene, a carcinogen. It said the levels it detected were too low to pose a health risk, but “out of an abundance of caution” pulled all lots of the products and offered refunds.

The U.S. Food and Drug Administration said following the recall it was investigating how benzene had ended up in the sunscreens.

A federal judicial panel earlier this month consolidated lawsuits filed nationwide against J&J and Costco, which sold the products, in the Florida court. The settlement would resolve all of the claims in the consolidated litigation, according to the filing.

Plaintiffs have said in court filings that tens of thousands of consumers could have claims.

Costco and plaintiffs’ lawyers did not immediately respond to requests for comment.