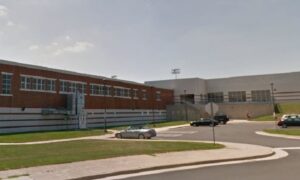 Jet Ski Crash in NJ Kills One Brother, Injures Other

In Barnegat Bay Sunday night, two brothers were in a jet ski crash that left one dead, the other with only minor injuries. The names of he brothers have not been released, but Toms River Police Chief Michael Mastronardy told the Star Ledger they were in their 20s.

The Ocean Signal reports that both crash victims were transported to hospital, one in cardiac arrest.