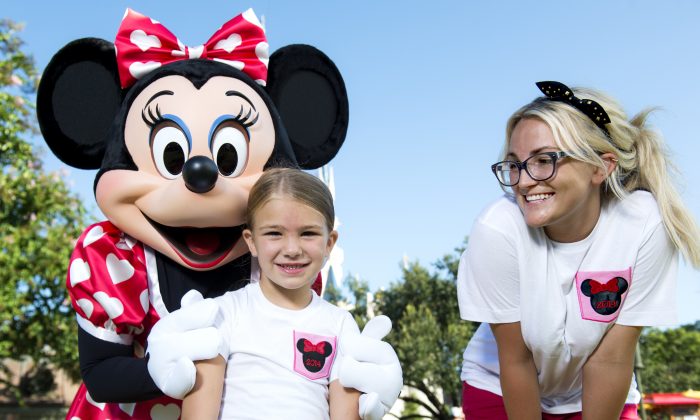 NEW ORLEANS—The 8-year-old daughter of actress and singer Jamie Lynn Spears is back at her home in Kentwood, Louisiana after a vehicle accident last week.

The Tangipahoa Parish Sheriff’s Office said Maddie Spears-Aldridge was submerged Sunday in a pond inside an all-terrain vehicle and family members who were nearby couldn’t free her. An ambulance service arrived and pulled her out.

She was released from the hospital Friday.

The girl’s aunt, pop star Britney Spears, posted a message on her Facebook page Friday announcing her release from the hospital. “So grateful that Maddie was able to go home today … it’s truly a miracle.”

Jamie Lynn Spears also shared the news of her daughter’s recovery, posting a picture of her family in a Children’s Hospital New Orleans helicopter.

Thanks to the amazing first responders, and medical teams at University and Children’s Hospital in New Orleans, LA, we are headed home with our baby girl as she continues to recover. Above all else we are so thankful for each and every prayer, because we know that is what truly made the difference. Thank you again to everyone. We are truly blessed