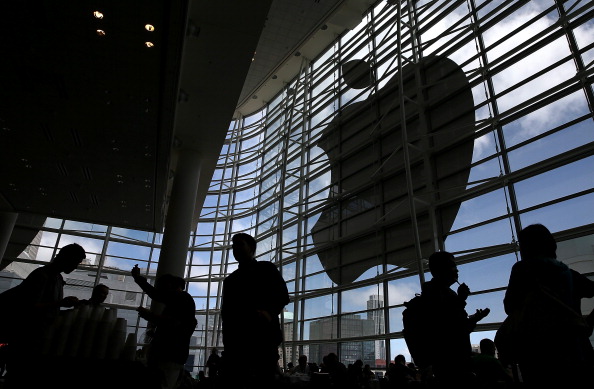 Does Apple’s latest ‘iTime’ patent offer any insight into what the iWatch will be?

The Cupertino tech giant will definitely be entering the “wearable” tech market with the iWatch.

While the iWatch was only recently announced, it could be been at least three years in the making.

The U.S. Patent and Trademark Office recently released Apple’s U.S. Patent No. 8,787,006 for a “Wrist-worn electronic device and methods therefor.” The device was given the name “iTime” in one of the illustrations in the patent.

The “iTime” is meant to be a wrist-worn device that can connect to other Apple devices such as the iPhone and iPad, and of course, to computers.

One description that stands out is that the device is envisioned as being detachable from a watch strap.

The idea of an Apple device with a detachable strap is not new, as the sixth-generation iPod Nano has a variety of watch strap accessories that an transform the music device into a pseudo watch.

However, it seems that the “iTime” has an advanced wrist strap that packs accelerometers, GPS modules, and wireless communication packages. This makes it different from the simple iPod Nano straps.

The patent also describes features that users of current smartwatches may find familiar, such as the ability to receive notifications and calls from the watch if its linked with a phone.

Users will also be able to manipulate the different functions of “iTime” by using certain physical arm or wrist gestures. For instance, one shake of the wrist could allow a user to pick up a phone call, while a couple of shakes could allow the user to decline an incoming call.

For those who have perused the patent’s drawings and have found the “iTime” to be somewhat blockish and unappealing, fear not.

Apple notes that “since numerous modifications and changes will readily occur to those skilled in the art, the invention should not be limited to the exact construction and operation as illustrated and described.”

If the “iTime” is indeed the upcoming iWatch, then, according to rumors, it could come in three variants, a 1.6-inch model, and two 1.8-inch models.

The screens could be either flexible AMOLED and sapphire glass displays, or LG displays with plastic OLED screens.

The release date for the iWatch is speculated to be some time in the fall or in November 2014.