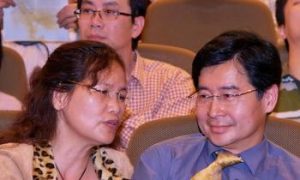 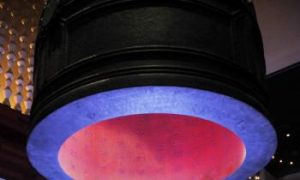 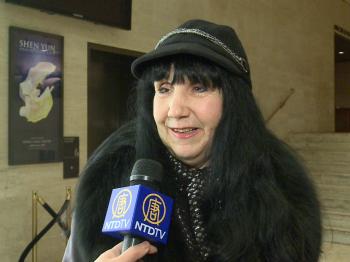 Andrea, who works in the healing arts, was struck by the spirit that lay behind the music and the dances. (Courtesy of NTD Television)
Arts & Culture

‘It touches the soul,’ Healer Says of Shen Yun

Andrea, who works in the healing arts, was struck by the spirit that lay behind the music and the dances.

“It is a message, you know. We need more of that in the world to see the higher purpose of everything in the world," she said.

She said she observed that the "spirit" that she noticed throughout the performance is one that currently suppressed in China. Under the communist regime currently ruling China, a range of forms of expression, as well as beliefs, are suppressed and even persecuted in the country.

“I think it is all connected. First it is the spirit. It goes down … the mind, the spirit and then the physical,” said Andrea.

“That is the truth—we search for the truth. Unless we hit that reality, we are lost," she mused.

Ms. Zangwill loved the messages that each dance told. In particular, she remembered the message in the dances Little Mischievous Monks and Our Story.

In the latter, a teacher guides her pupils not just in the art of writing, but life, writing the words “Truth,” “Compassion,” and “Tolerance” on a blackboard, words that are the quintessential tenets of the spiritual discipline Falun Dafa. State police arrive to arrest the teacher, and strife ensues. The students, who stick by the teacher's side, are in the end rewarded with a heavenly scene.

“It’s wonderful. I love the visual, how beautiful it is, the costumes, the scenery," she enthused.

Shen Yun Performing Arts New York Company will wrap up its two-week run at Lincoln Center on Sunday, Jan. 16, at a 3 p.m. performance, after which the company will travel to Schenectady, NY, to perform at Proctors Theatre on Jan. 19., and then continue its tour to perform at The Kennedy Center Opera House in Washington D.C., Jan. 26-30.