The Jewish Democratic Council is misnamed. It recruits members and solicits money based on false advertising. It promotes itself as comprised of pro-Israel Jews. But the reality is that its leadership consists mainly of progressive Democrats who just happen to be Jewish. For them Israel, Iran and anti-Semitism are peripheral issues. (Logo source: Jewish Democratic Council of America/Wikimedia Commons, CC-BY-SA 4.0 with modifications)
Viewpoints 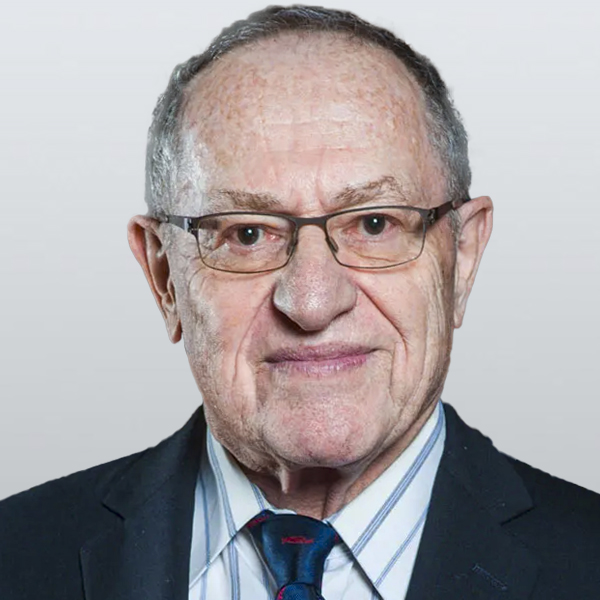 As President Joe Biden was returning from his productive trip to the Middle East, the Jewish Democratic Council was holding a fundraiser on Martha’s Vineyard to support Democratic candidates in the 2022 midterm elections and to help elect a Democratic president in 2024. Former President Bill Clinton and former Senator Hillary Clinton were the guests of honor and speakers, thus suggesting that this organization purports to represent mainstream Jewish Democrats.

But it does not. It represents the left wing of the Democratic Party. It certainly does not represent mainstream Jewish voters who care about Israel and the growing threat of anti-Semitism.

At this so-called “Jewish” event, there was no discussion of Israel, or the existential threat it faces as Iran comes closer to constructing a nuclear arsenal. Nor was there any discussion of the increasing anti-Semitism within the so-called “progressive” wing of the Democratic Party, or of the decreasing support for Israel among some younger Democrats and among some Democratic office holders.

New York Times columnist Tom Friedman recently predicted that Biden might be the last pro-Israel Democratic presidential candidate. Among those being considered to replace Biden either in 2024 or 2028 are several who are stridently anti-Israel and some who are lukewarm. Current Democratic Members of the House include some who wrongly regard Israel as an apartheid state akin to South Africa until 1993, and others who would cut off military assistance to the nation state of the Jewish people. Still others, including some Democratic Senators, are hyper-critical of Israel and want to see a reassessment of United States policy toward our strongest ally in the Middle East.

Had I attended the Martha’s Vineyard event, I would have expressed my concerns about the growing abandonment of Israel by the left wing of the Democratic Party. But they obviously do not want to hear the perspective of this Jewish Democrat, because the organization is more united behind social policy issues—abortion, gun control, the environment and the Supreme Court—than they are about Israel. I was told by two people who attended the event that the word “Israel” was never even mentioned, although Biden’s recent visit to Israel was headline news. The omission of Israel was confirmed by the organization’s own website.

It is difficult to imagine any other ethnic or other group of Democrats—blacks, Arabs, gays—that would not even mention the issues of direct concern to that group at a large fundraiser. Why are Jewish Democrats different?

This organization—the Jewish Democratic Council—is misnamed. It recruits members and solicits money based on false advertising. It promotes itself as comprised of pro-Israel Jews. But the reality is that its leadership consists mainly of progressive Democrats who just happen to be Jewish. For them Israel, Iran, and anti-Semitism are peripheral issues. That is increasingly true of many Democratic Jewish voters who prioritize other concerns over Israel, over the growing threat of anti-Semitism from the hard left and hard right, and over other issues that directly affect the Jewish people.

I shake my head in frustration at why so many left-wing Jewish Democrats are willing to abandon Israel and continue to vote blindly for their grandparents’ Democratic Party without demanding that it marginalize its anti-Israel extremists. I understand the reluctance of some traditional Jewish Democrats to vote for Republicans who oppose liberal social policies. I share that reluctance. Hence my frustration.

More and more Jews are expressing this frustration by voting for candidates who support Israel without regard to their party identification. To paraphrase President Ronald Reagan: they do not believe they have left the Democratic Party; they believe the Democratic Party is leaving the millions of Jews who think more like moderate Republicans such as Mitt Romney than radical Democrats such as Bernie Sanders.

Many, like me, will continue to vote for and contribute to the candidates who we think are best (or least worse) for our country, for the world, and for Israel. We expect that these candidates will generally be Democrats. But if they are not, then we will vote for their opponent. We have no loyalty to the current Democrat Party, just as many of its most prominent officials seem to have no loyalty to so many of their Jewish supporters. We certainly should have no loyalty to organizations such as the Jewish Democratic Council that hides its true priorities behind the misleading label “Jewish.” There is nothing Jewish about their agenda, which is to elect Democrats regardless of their views on issues of direct concern to the Jewish community and Israel.

Alan M. Dershowitz
Follow
Alan M. Dershowitz is the Felix Frankfurter Professor of Law, Emeritus at Harvard Law School, and the author most recently of “The Case for Color-Blind Equality in an Age of Identity Politics.” He is the Jack Roth Charitable Foundation Fellow at Gatestone Institute, and is also the host of "The Dershow," on Rumble.