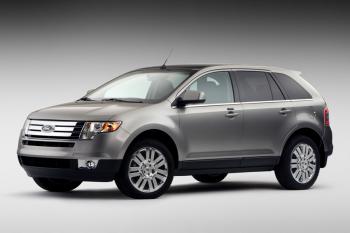 Jasper Fakkert
Editor-in-Chief, U.S. Editions
Jasper Fakkert is the Editor-in-chief of the U.S. editions of The Epoch Times. He holds a Bachelor's degree in Communication Science and a Master's degree in Journalism. Twitter: @JasperFakkert
View profile
Follow
biggersmaller
Print
Iran's controversial Bushehr nuclear power plant will be loaded with Russian nuclear fuel next week, making it the first nuclear facility in Iran to become operational.

The Russian built power plant will take at least one month to start fully functioning, according to the Associated Press.

The nuclear fuel will be installed in the nuclear reactor unit of the power plant on Aug. 21, according to spokesperson for Russia's state nuclear agency, Rosatom Nuclear Energy State Corporation, Sergey Novikov.

"This event will symbolize that the period of testing is over and that the stage of physical start-up has begun," Novikov told Russian broadcaster RT.

The United States has strongly opposed the creation of the Bushehr nuclear facility, demanding the facility not be functional until Iran proves its nuclear program is not aimed at creating nuclear weapons.

Russia, however, has claimed that the reactor's nuclear fuel waste will be shipped to Russia for processing.

The nuclear power plant, for which construction initially started back in 1975 by Germany, had previously come to a halt over payment disputes, but was picked up by Russia in 1995.

The United States and other nations believe that Iran is attempting to develop nuclear weapons. Tehran denies that its nuclear program is aimed at building weapons, insisting that the program is for civil purposes only.

The United Nations Security Council imposed a new round of sanctions on Iran to halt its nuclear program on June 9. Afterwards, the United States, the European Union and other Western nations imposed their own additional sanctions on the Islamic nation.