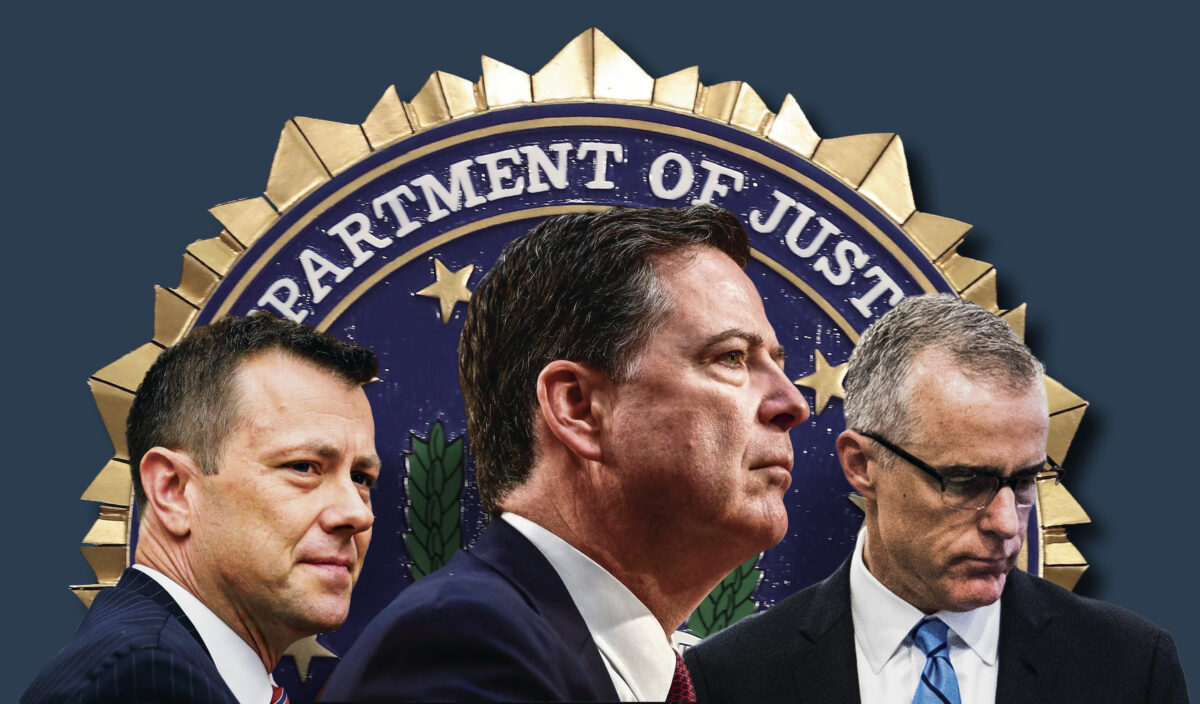 Jeff Carlson
Follow
Jeff Carlson co-hosts the show Truth Over News on Epoch TV. He is a CFA-registered Charterholder and worked for 20 years as an analyst and portfolio manager in the high-yield bond market. He also runs the website TheMarketsWork.com and can be followed on Twitter @themarketswork.
MORE HIDE
Comments Load More