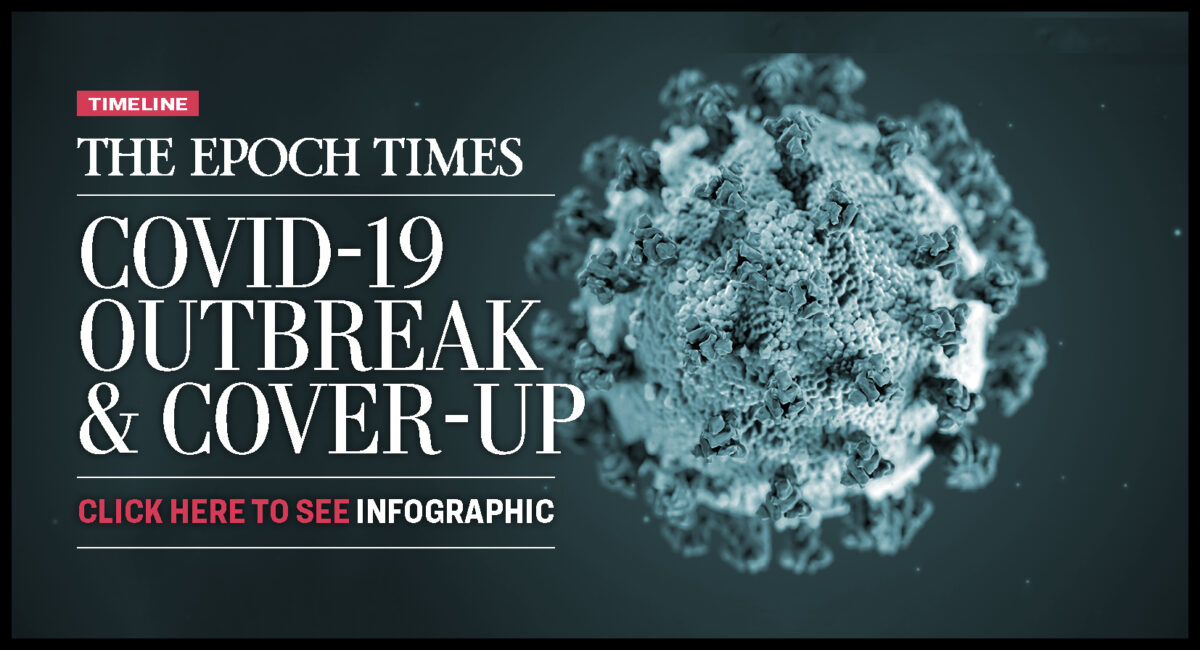 In their quest to prevent another SARS-like outbreak, Chinese and Western scientists pursued new viruses from bat caves in Southern China. Their efforts would lead them to a mine in Mojiang, China, where six miners had fallen ill with COVID-like symptoms.

It was here that Shi Zheng-li of the Wuhan Institute of Virology found the closest known relative to COVID-19. This virus, along with thousands of other virus samples, would be brought back to several labs in Wuhan.

When the COVID-19 pandemic erupted in Wuhan, efforts to promote a natural origins theory while dispelling any discussion of a potential lab leak were spearheaded by Fauci and involved a number of leading Western scientists.

Hans Mahncke
Follow
Hans Mahncke co-hosts the show Truth Over News on Epoch TV. He holds LL.B., LL.M. and Ph.D. degrees in law. He is the author of numerous law books and his research has been published in a range of international journals. Hans can be followed on Twitter @hansmahncke.
MORE HIDE
Comments Load More