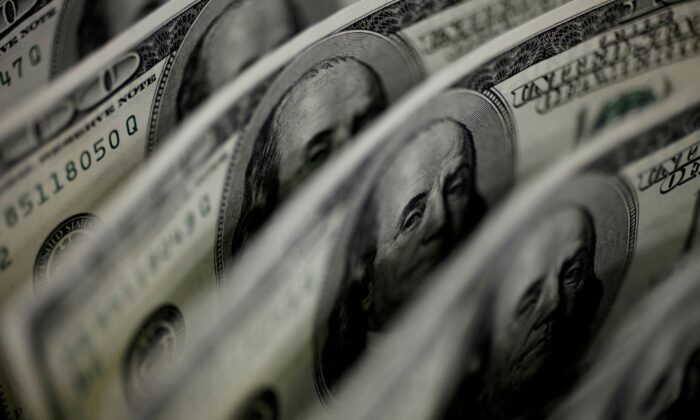 Inflation fears among small business owners have risen to their highest level in four decades as owners remain broadly pessimistic about future economic conditions, according to the latest monthly poll from the National Federation of Independent Business (NFIB).

“Inflation is at the highest level since the 1980s and is having an overwhelming impact on owners’ ability to manage their businesses,” NFIB Chief Economist Bill Dunkelberg said in a statement.

The percentage of owners raising average selling prices edged down two points to a net 57 percent in December, an improvement from November but a historically elevated reading, according to NFIB.

Price hikes were the most common in wholesale (net 85 percent), construction (net 69 percent), and retail (net 63 percent). At the same time, a net 49 percent of small business owners plan to hike prices in the future, down five points from November.

While the percentage of small business owners expecting better economic conditions over the next six months rose three points to a net negative 35 percent in December, owners remained broadly pessimistic about future conditions, as this gauge has dropped 23 points over the past half-year, NFIB data showed.

Surging inflation, which in the 12 months through November climbed to its highest level in 39 years, has emerged as a vexing side effect of the stimulus-fueled recovery from the pandemic recession. Besides impacting businesses, high inflation has also become a pain point for American families, whose purchasing power has been eroded by prices rising at a faster pace than wages.

“We know that high inflation exacts a toll, particularly for those less able to meet the higher costs of essentials like food, housing, and transportation,” Federal Reserve Chair Jerome Powell said in prepared testimony expected to be delivered at a Jan. 11 congressional hearing (pdf).

Powell said in the remarks that the Fed remains “strongly committed” to its dual objectives of maximum employment and price stability, adding that the central bank will use its tools “to support the economy and a strong labor market and to prevent higher inflation from becoming entrenched.”

Expectations are that, when the Labor Department releases its latest price data on Jan. 12, it will show the annual pace of consumer price inflation accelerated to 7 percent in December, up from 6.8 percent in November.