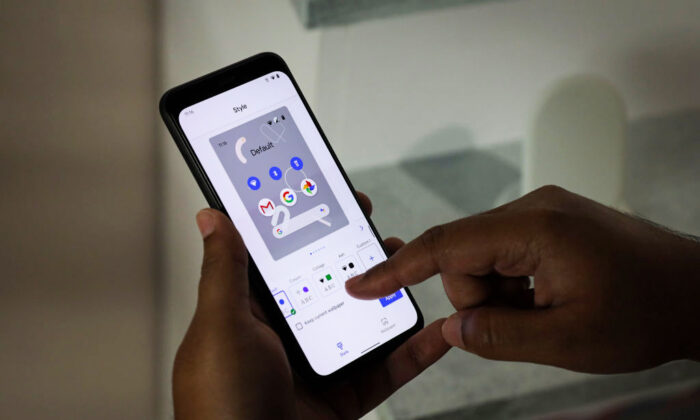 The lawsuit, filed by Republican Attorney General Todd Rokita, argued that the calls were illegal under both Indiana and federal law, adding “many of the alleged calls were for scams, including but not limited to, a computer support scam, an Amazon subscription scam, a Social Security Administration imposter scam, and several COVID-19 related scams.”

“Hoosiers are sick and tired of being harassed by illegal and unwanted robocalls, and Kathy and I are two of them,” Rokita said in a statement last week, referring to his wife. “Just as I promised, we will stay on the offense in our efforts to protect Indiana consumers and bring these people to justice.”

These entities, he argued, are actually scammers who attempt to obtain money by posing as Internal Revenue Service agents, Social Security Administration officials, and legal counsel. The suit also lists Wanda Hall and Abhijit Chowdhury as defendants, alleging they operated a Voice over Internet Protocol (VoIP) business that aided the robocallers.

Speaking to CNN, Hall denied the claims in the lawsuit.

“I don’t know what any of this means. I didn’t do any of this, and I have not seen the lawsuit. I don’t have anything else to say,” Hall said.

Startel, meanwhile, is accused in the lawsuit of overseeing more than 4.8 million scam phone calls in Indiana, originating from India, Singapore, and the Philippines.

The Federal Communications Commission (FCC) says that robocalls are the agency’s “top consumer protection priority,” adding that they “include complaints from consumers whose numbers are being spoofed or whose calls are being mistakenly blocked or labeled as a possible scam call by a robocall blocking app or service.”

The FCC recommends consumers to not answer calls from unknown numbers, not give out personal information, hang up if a caller claims to represent a firm or a federal agency like the Social Security Administration, speak to one’s phone provider about blocking robocalls, and register one’s number with the “Do Not Call List.”

Piratel LLC and VoIP Essential haven’t responded to a request for comment.