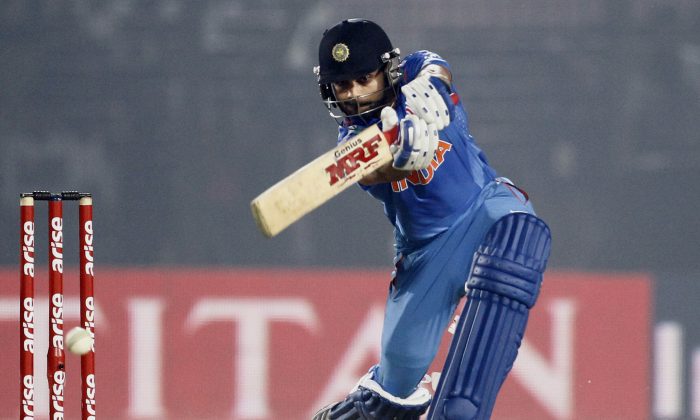 Pakistan vs India will be the the sixth match of the 2014 Asia Cup, a tournament of ODIs.

The game will be live streamed on Neo Prime and Star Cricket in most Asian countries including India and PTV Sports or Geo Super in Pakistan.

All the previous games have been played at Khan Shaheb Osman Ali Stadium, Fatullah; now the tournament venue switches to Shere Bangla National Stadium, Mirpur, starting with this game.

After this match, Pakistan will play Bangladesh on March 4. India will play Afghanistan on March 5. The final match of the tournament is scheduled for March 8; the teams in it will be known when more of the matches are over.