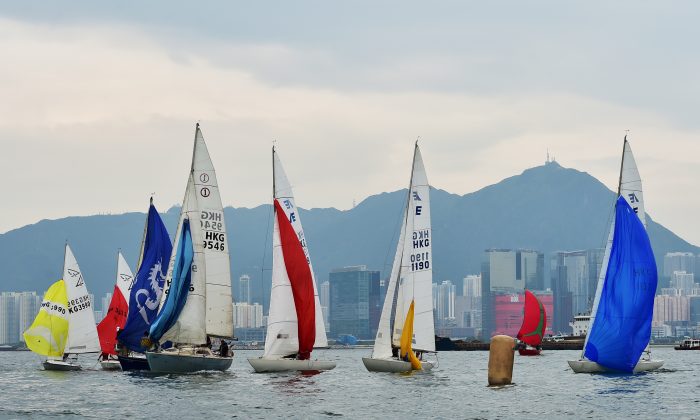 HONG KONG—The inaugural world-wide Bart’s Bash in aid of the Andrew Simpson Foundation took place on Sept 21, 2014 with 678 Clubs and thousands of competitors from more than 50 countries taking part. All continents participated in this World-wide event.

The foundation is in memory of Andrew (Bart) Simpson the British Olympic and America’s Cup sailor who died in training for the 2013 America’s Cup in San Francisco harbor on May 9, 2013.

According to the foundation’s website, the Foundation aims to inspire the next generation of young people (between 5 and 24) in the UK and around the world to succeed in life.

“Everything we do is driven by our belief that all young people have the ability to excel – through sailing we provide opportunities to grow, achieve and to inspire excellence.”

Andrew Simpson Olympic sailor won a Gold medal together with Iain Percy in the 2008 Beijing Olympics.

British, North American, Australian and New Zealand Clubs were involved together with many from continental Europe, Asia, Africa, South America and the Caribbean.