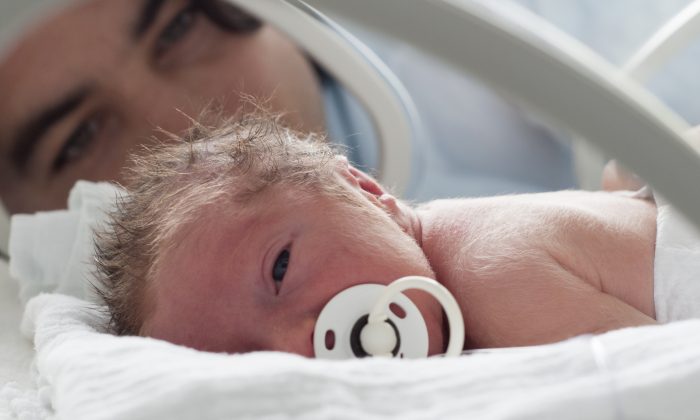 If Baby Weighs Under 6 Pounds, Diabetes Risk Goes Up

A new study not only confirms that risk in a sample of more than 3,000 women, but also shows the relative predictive value of different biomarkers, giving doctors potential new tools for understanding individual risk among low-birth-weight women.

The findings also could help guide researchers trying to tease out which physiological processes might be sent awry by low birth weight, ultimately leading to Type 2 diabetes.

“We are trying to understand what proportion of the risk attributable to low birth weight can indeed be explained by these biochemical intermediates, to understand the relative importance of each pathway,” says Simin Liu, a professor of epidemiology and medicine at Brown University and senior author of the study published in the journal Diabetologia.

The findings are based on the detailed health records of participants in the Women’s Health Initiative, a huge study supported by the National Heart, Lung, and Blood Institute. Liu’s team focused on 1,259 women who developed Type 2 diabetes and 1,790 otherwise similar women who did not.

This risk calculation adjusted for a variety of other possible confounding variables, such as smoking, drinking, exercise, diet, body-mass index, race, ethnicity, and family history of diabetes.

Compared to women born between 6 and 8 pounds, low-birth-weight women had a risk that was 1.27 times greater.

The study also looked at the relative predictive value, measured in percentages, of various readily measurable biomarkers. Among them, insulin resistance contributed most strongly (accounting for 47 percent), which is not surprising because insulin resistance is a core component of diabetes.

High levels of E-selectin, a marker of problems with blood vessel lining, accounted for 25 percent; low levels of sex-hormone-binding globulin contributed 24 percent; and high systolic blood pressure’s mediation emerged at 8 percent from the statistical analysis. Each of these calculations also controlled for potential confounding variables. Percentages do not add to 100 because some pathways of the risk factors may overlap.

From Brown University via Futurity.org