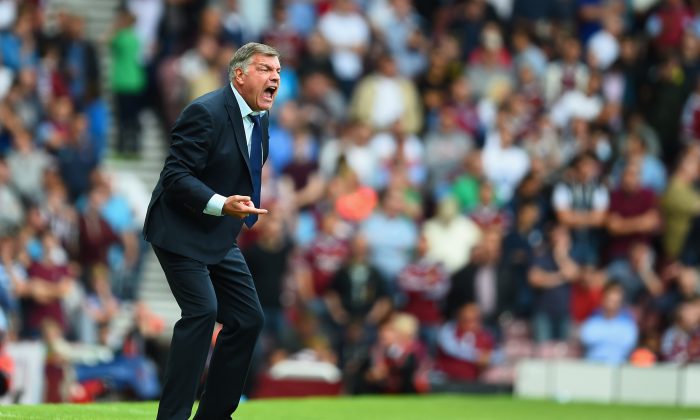 Sam Allardyce the West Ham manager reacts on the touchline during the Barclays Premier League match between West Ham United and Southampton at Boleyn Ground on August 30, 2014 in London, England. (Photo by Jamie McDonald/Getty Images)
Soccer

Hull City and West Ham United are set to play in an EPL match on Monday, September 15.

The game will also air on SiriusXM FC and NBCSN in the United States.

Hull are 6/5 to win the match, as compared to 3/1 for West Ham as per OddsChecker.