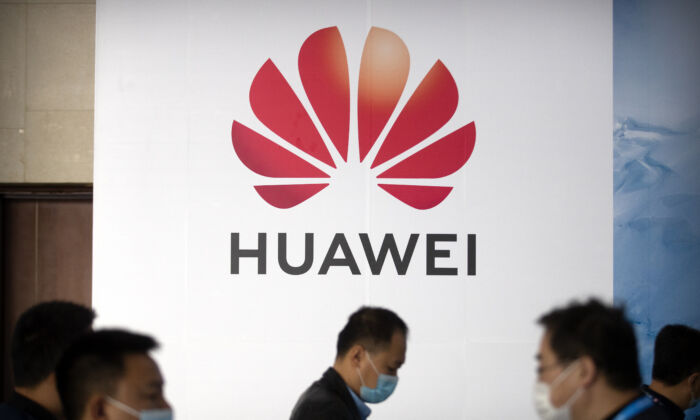 Huawei’s Fall Serves as a Blueprint for US-China Policy 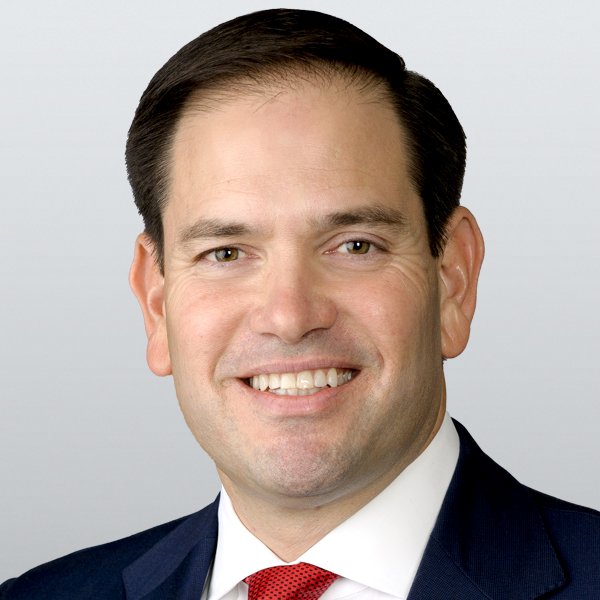 The Chinese Communist Party made strategic investments in key industries and companies over the past 20 years. Until recently, few in the West seemed to notice or care. Among those who were paying attention, many actually praised Beijing’s focus on tomorrow’s technologies. However, it was dangerously naïve to ignore the CCP’s desire to overtake America as the world’s most powerful economic, military, and cultural power.

Not only would dominance in next-generation information technology help place Beijing at the leading edge of global industrial competition, but it would also provide the Chinese Communist Party (CCP) a mechanism to expand its international influence. Thankfully, Beijing’s strategy ran into bipartisan opposition in the United States.

Four years ago, Sen. Mark Warner (D-Va.) and I began briefing major American companies, universities, and others on how the CCP used firms like Huawei, ZTE, Alibaba, and Tencent to infiltrate and ultimately undermine our institutions.

At the time, Huawei was a titan of the smartphone industry, shipping more phones globally than any company besides Samsung. Today, Huawei is falling off the map thanks to a concerted effort by the United States and crippling sanctions imposed during the Trump administration. Shipments plunged by 41 percent in the last quarter of 2020 and even further this year. Huawei sales even fell off in China. “Our aim is to survive,” Huawei’s deputy chairman meekly suggested earlier this year.

The company is likely to survive in some form because the CCP believes it is in the regime’s interest to save its national champion. But Huawei’s stunning fall from an unstoppable juggernaut to one struggling to survive should serve as a blueprint for how American policymakers should approach China.

It took years of effort—often to the ridicule of mainstream media, industry elites, our allies, and even some in Congress—to focus public policy on the national security threat posed by companies like Huawei. Two years later, we are finally seeing the results. The challenge now is to move forward the policies and initiatives that strengthen Americans’ digital security and the security of our nation.

The lesson for America and its freedom-loving allies and partners across the world is that we cannot sit idle and hope things will get better. We cannot naively hope that so-called American companies will suddenly stop working with the genocidal regime in Beijing. And we cannot assume that the communist regime will suddenly quit committing genocide, stealing corporate secrets, and undermining Western competitors because of the Biden administration’s doctrine of “robust commercial engagement.”

One of the most obvious places to start is Beijing’s continued exploitation of our capital markets. Sen. John Kennedy (R-La.) and I took a step in that direction in 2020 when President Donald Trump signed our Holding Foreign Companies Accountable Act into law. But as Evergrande’s impending collapse shows, there is much more we can and must do to protect American investors from fraudulent Chinese companies.

We should also do more to confront the CCP’s ongoing genocide of Uyghurs and other predominantly Muslim groups in Xinjiang. The Trump administration’s genocide determination was a good first step. Other nations should do the same, and President Joe Biden should personally endorse my Uyghur Forced Labor Prevention Act, which passed the Senate unanimously earlier this year.

Similarly, we should place sanctions on the leadership of the Chinese Academy of Sciences—the world’s largest research organization—in response to Beijing blocking a real investigation into the origins of COVID-19.

Ultimately, we will need to outcompete Chinese state-backed companies in critical industries. In some cases, American companies are leaps and bounds ahead of our nearest Chinese rival. Take vaccines, for example. Across the world, people want Pfizer, Moderna, and Johnson & Johnson, not Sinovac and Sinopharm. In other areas, like investment in new materials, rare-earth minerals, and even advanced robotics, China is pushing ahead. We can’t just assume nationless corporations will care about the future of America.

For more than a decade, China’s rise and America’s decline were viewed as inevitable. It led Wall Street, Hollywood, and Silicon Valley to slide America to the back burner and pander to the CCP. And many times, Washington simply didn’t care. Thankfully, we are now coming to grips with the consequences of overreliance on communist China. Huawei’s fall is simply the first step in a decades-long effort to correct our lopsided relationship with China and secure a new American century for our great people.