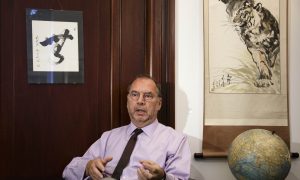 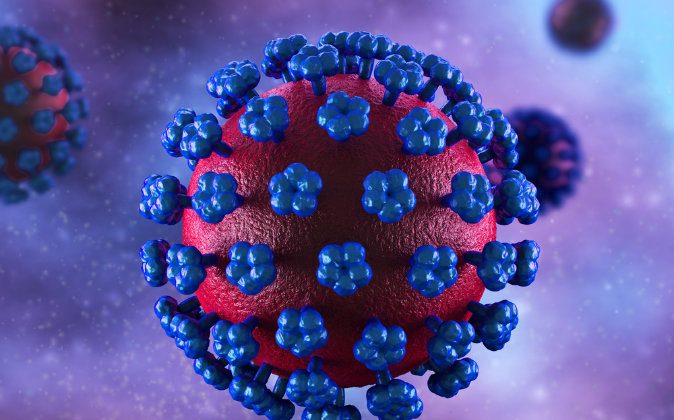 Illustration of a Lassa fever cell. (Shutterstock*)
Good to Know

How to Spot Ebola’s ‘Cousin’ Before Symptoms

The findings will allow researchers to develop better diagnostics, especially during the early stages of disease when treatments have a greater chance of being effective.

Hemorrhagic fevers include Lassa, which is endemic in Western Africa and Marburg, an Ebola cousin, which causes sporadic outbreaks in Africa associated with high rates of mortality.

The early symptoms of these viruses, including fever and flu-like symptoms, are not unique, which makes it difficult to diagnose them properly.

More disease-specific symptoms and the ability to spread the virus from person to person, don’t begin until the virus has accumulated in the blood.

Current diagnostics detect the virus after it spills out of primary sites of infection into the blood. Researchers say being able to identify the infection prior to this point would significantly help early intervention and containment, and could improve outcomes.

For a new study, published in the journal BMC Genomics, researchers approached the diagnostic dilemma by trying to “see” infection prior to the point where viruses enter the blood stream.

They used two experimental models: one that had involved Lassa virus, and one that involved Marburg virus infection and extracted genetic material (RNA) from a sample of white blood cells from each infection group at multiple times after the models were infected.

Using next-generation sequencing techniques, gene expression changes in hosts cells that “recognize” early stages of infection were identified. This was seen prior to clinical symptom onset and before the models became infectious.

Distinguishing between these viruses early can guide treatment and containment efforts, the researchers say.

“The ability to distinguish between different types of infection before the appearance of overt clinical symptoms has important implications for guiding triage and containment during epidemics,” says corresponding author Nacho Caballero, a PhD candidate at Boston University School of Medicine.

“We hope that our study will help in the development of better diagnostics, especially during the early stages of disease, when treatments have a greater chance of being effective.”

As exciting as the prospect of this testing is, the research team is setting a realistic time line.

“We want to stress that this is not a finding that can be translated into a test tomorrow, Caballero says. “This study supports the idea that early markers of infection are there, but significant work will still need to be done to extend these findings.”

Researchers at the US Army Medical Research Institute contributed to the study. The United States Army,  the Fulbright Commission Spain, and the Regional Government of Andalusia funded the project.

*Illustration of a Lassa fever cell via Shutterstock