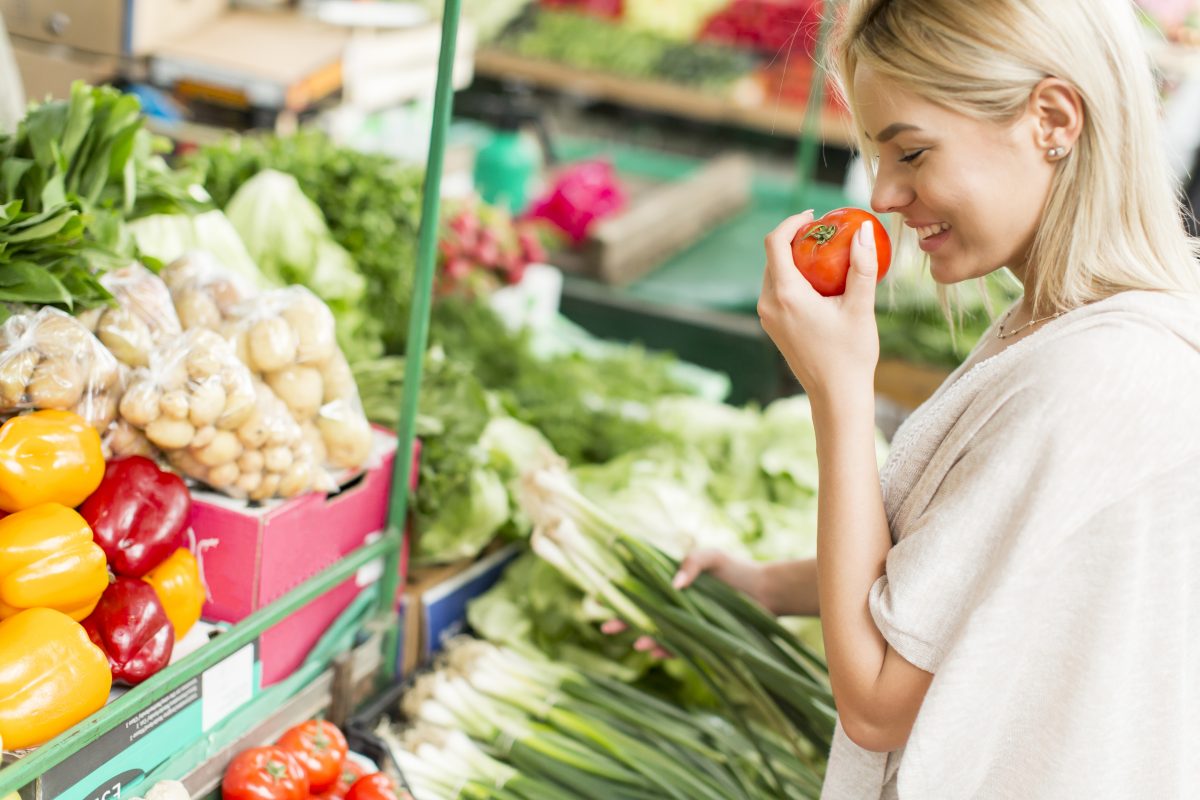 How to Lower Your Breast Cancer Risk by 25%

Many people think that cancer is like a ticking time-bomb waiting to strike without reason, but increasing amounts of research show that our dietary habits are far more important than we may think. And exciting new research proves that we can significantly impact breast cancer risk by making healthy dietary choices.

According to a study published in May 2016, by the Department of Nutrition at the Harvard T. H. Chan School of Public Health, researchers found that teenagers who had higher fruit consumption had a reduced risk of breast cancer while those who drank alcohol had an increased risk.

The Harvard researchers used data that followed over 90,000 nurses for more than 20 years. The data also included their early adulthood nutritional habits. While many studies have explored the role of improved dietary habits in adult years on breast health, few examine the connection between teenage and early adult eating habits and breast cancer.

The scientists believe that the nutrient alpha carotene is responsible for the protective effect from these foods. Continuing to eat these foods during adulthood is also beneficial; however, this study focused on the eating habits of adolescents and young adults on the breast cancer risk later in life.

Early Breast Cancers May Be Over-Treated

Another study of over 22,000 post-menopausal women also published in the BMJ found that alcohol consumption significantly increases a person’s breast cancer risk, after factors like age, body mass index (BMI), smoking, physical inactivity, Mediterranean diet score, elevated cholesterol, hypertension and diabetes. The study found that those women who increased their alcohol consumption by 2 drinks a day for 5 years had a 30 percent increased risk of breast cancer. Those women who drank less alcohol had a much lower risk of breast cancer.

For most people following these two simple strategies to reduce breast cancer risk is easy and affordable. Let’s face it: it’s not that hard to add more vegetables and fruits to meals and to skip the alcoholic beverages most of the time. Obviously it’s up to you to pass on the alcohol in favor of non-alcoholic beverages. As for fruits and vegetables, here are some ways to eat more every day:

-Start early. You’re more likely to eat higher amounts of fruits and vegetables every day if you begin in the morning. Throw in a handful of vegetables in your omelette or top your cereal or yogurt with berries or chopped peaches, apricots or other fruit.

-Make vegetables, rather than proteins or starches, the priority in your meals. You’ll eat a lot more veggies if they are the star of the meal rather than just a side dish.

-Add a couple of handfuls of fruits and/or greens to your smoothies.

-If you have a sweet tooth, choose fruit first. A banana, apple, a handful of cherries, or a bowl of berries is often sufficient to quell the cravings.

When it comes to breast cancer, you are what you eat so it’s important to make healthy choices.