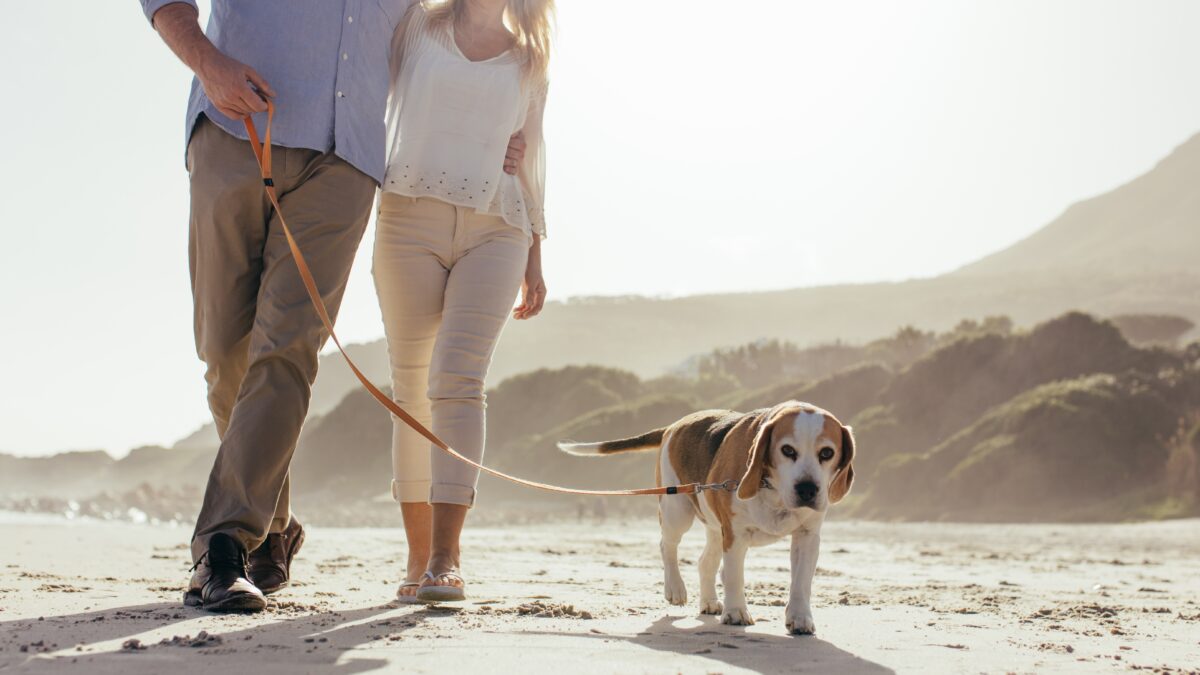 How to Cultivate a Happier Retirement

BY The Associated Press TIMEOctober 1, 2022 PRINT

Researchers have identified several factors besides money that contribute to a happier retirement, including good health, strong relationships, and a sense of purpose.

But setbacks are inevitable, in life and in retirement. Not everyone enjoys good health—and no one enjoys it forever. Loved ones die or move away. The pursuits you thought would give your life meaning may not, or may not be possible: Think of all the activities and plans canceled because of the pandemic.

Yet many retirees continue to be happy despite difficulties, and research indicates that their psychological attitudes help determine how well they cope with change.

“Mindset is key, and it’s one of those things that’s within our control,” says executive and retirement coach Joe Casey, author of “Win the Retirement Game: How to Outsmart the 9 Forces Trying to Steal Your Joy.”

A 2014 study by two Kansas State University researchers found that people who are more optimistic tend to be more satisfied in retirement. Study participants’ levels of optimism were measured by their agreement with statements including “In uncertain times, I usually expect the best” and “Overall I expect more good things to happen to me than bad.”

Positive emotions such as optimism help people to be more resilient and to think more creatively, while pessimism can make it harder to take productive action or cope with difficult situations, says the study’s lead researcher Sarah Asebedo, now a professor at Texas Tech University’s School of Financial Planning.

But don’t despair, pessimists: You can learn to be more optimistic.

“I do think certain people might have a disposition toward optimism or pessimism, but that doesn’t mean you can’t change your outlook and change your way of viewing a situation,” says Asebedo, who also edits the Journal of Financial Therapy.

Asebedo recommends psychologist Martin E.P. Seligman ’s book, “Learned Optimism: How to Change Your Mind and Your Life,” which explains cognitive behavioral techniques to combat pessimism. If you need further or ongoing help, consider talking with a therapist about developing a more optimistic outlook.

Cultivate a Positive View of Aging

A 2002 study led by Yale University professor Becca R. Levy found that people who had more positive views of aging lived a median of 7.5 years longer than those with more negative attitudes. The gap persisted even after the researchers took into account other factors that affect longevity, such as age, gender, socioeconomic status, health and loneliness.

Researchers examined how study participants’ views of aging predicted their survival up to 23 years later. The 338 men and 322 women ages 50 and older had responded to several statements about aging, including “As you get older, you are less useful” and “I am as happy now as I was when I was younger. ”

Positive views of aging had a greater impact on life span than many health factors. For example, low blood pressure or low cholesterol each contribute about four years of longevity. Other healthy behaviors, including refraining from smoking, maintaining a healthy weight and getting regular exercise, add one to three years to life spans.

Levy’s research also has found that positive views of aging can protect against dementia and help people recover from health setbacks.

People can change their views by becoming more aware of, and challenging, negative stereotypes of aging, Levy writes in her book “Breaking the Age Code: How Your Beliefs About Aging Determine How Long and Well You Live.” She also recommends making intergenerational friendships to combat ageism and looking for positive role models.

Casey says people can struggle in retirement if they believe that they have stopped evolving and that their days of learning new things are behind them. He coaches his clients to develop a “growth mindset” that embraces learning and change.

He points to research by Stanford University psychology professor Carol Dweck, author of “Mindset: The New Psychology of Success.” Dweck found that people who believe their intelligence and talents can be improved—what she calls the growth mindset—tend to be more successful in life than those who believe their abilities are innate—what she terms a fixed mindset.

Casey encourages clients not just to learn, but to challenge themselves. That may mean learning something that takes effort, or mastering a skill.

But mastery also requires another aspect of a growth mindset: being willing to risk, accept and learn from failure. That can be hard for people who are good at their jobs, Casey says.

“They’re not used to being bad at anything,” he says. “To get good at something, to master something, you have to be bad at it first.”

By Liz Weston of NerdWallet