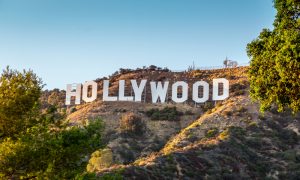 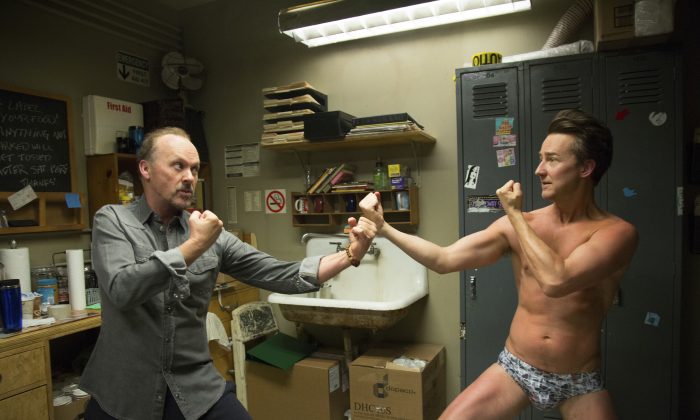 The Secret to Winning an Oscar Is All About Timing

It’s a much vaunted belief that the release date of a movie is incredibly influential on its chances for winning the Academy Awards. The closer the release date is to the nomination deadline, the more “buzz” it has during the awards’ season, with its impression on the members of the Academy still fresh.

A survey of the Best Picture winners of the last 15 years seem to confirm that judgment; 12 out of the 15 winners being released in the last four months of the year, 9 in November and December alone. Indeed, from 2001 to 2004, every single Best Picture winner was released in December. A similar pattern holds for Best Director, Best Actor, and Best Actress.

A simple objection is that movies released in November and December win a disproportionate number of Oscars because studios time the premiere of their best films with the awards season, and not because voters are biased towards the films they saw recently.

After all, scores of films have snagged major awards despite releases in the early parts of the year. Gladiator, which won Best Picture in 2000, was released in May, as was 2005’s winner Crash. More remarkably, The Hurt Locker won Best Picture in February of 2010 when its film festival premiere took place in September of 2008.

Indeed, there’s evidence that cramming a film’s premiere in the depths of awards seasons can be counter-productive. In 2012, the Academy pushed  the date of nomination five days forward, drawing complaints from some academy members because they had five fewer days to watch and evaluate which films to vote for nomination.

“It’s short-sighted and unfair to members, and they’re limiting the number of movies that might get nominated because members won’t see as many. And as a marketer, it hampers you in every way and forces you to flood people with emails and mailings and screenings and screeners to get all your stuff out by Jan. 1,” an unnamed member of the Academy said after the change.