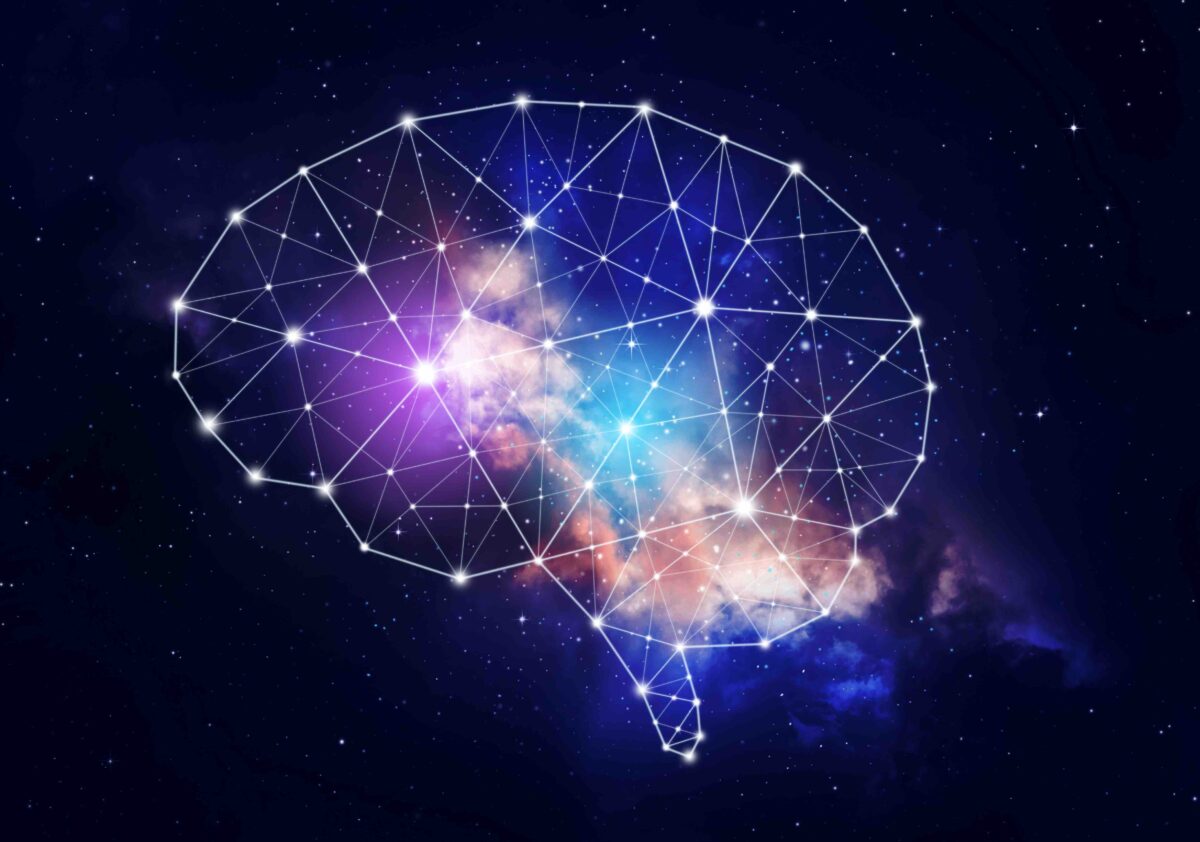 The structures of the universe and the human brain are strikingly similar.

In the Eastern spiritual discipline of Daoism, the human body has long been viewed as a small universe, as a microcosm. As billion-dollar investments are made in the United States and Europe to research brain functioning, the correlations between the brain and the universe continue to emerge.

The two pictures below illustrate the similarities. The top picture shows the neural network of a brain cell; the bottom picture shows the distribution of dark matter in the universe as simulated by Millennium Simulation.

The pictures show a structural similarity in terms of connections and distribution of matter in the brain and in the universe. The photo on the left is a microscopic view, the one on the right is a macroscopic view.

A study conducted by Dmitri Krioukov of the University of California and a team of researchers published in Nature shows striking similarities between neural networks in the brain and network connections between galaxies.

Krioukov’s team created a computer simulation that broke the known universe down into tiny, subatomic units of space-time, explained Live Science. The simulation added more space-time units as the history of the universe progressed. The developing interactions between matter in galaxies was similar to the interactions that comprise neural networks in the human brain.

Physicist Kevin Bassler of the University of Houston, who was not involved in the study, told Live Science that the study suggests a fundamental law governing these networks.

In May 2011, Seyed Hadi Anjamrooz of the Kerman University of Medical Sciences and other Iranian medical scientists published an article in the International Journal of the Physical Sciences on the similarities between cells and the universe.

They explain that a black hole resembles the cell nucleus. A black hole’s event horizon—a sort of point of no return where the gravitational pull will suck objects into the black hole—also resembles the nuclear membrane.

The researchers wrote: “Nearly all that exists in the macrouniverse is mirrored in a biological cell as a microuniverse. Simply put, the universe can be pictured as a cell.”