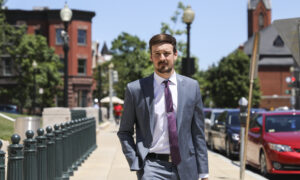 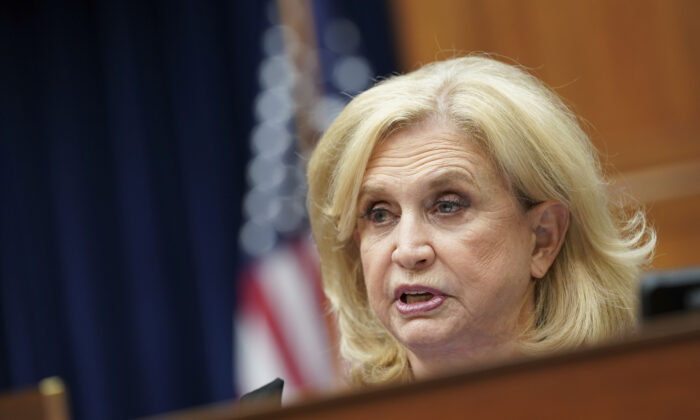 A House of Representatives committee is seeking information from the social media platform Parler, including whether former President Donald Trump was offered an ownership stake.

House Oversight Chairwoman Carolyn Maloney (D-N.Y.) on Monday asked Parler COO Jeffrey Wernick for all documents and communications referring or relating to a reported proposal to provide Trump with a stake in the business.

Maloney cited a report by BuzzFeed which alleged the Trump Organization negotiated last year with Parler executives to move Trump to the platform in return for an ownership stake.

Parler reportedly offered Trump a 40 percent stake if he made Parler his exclusive social media home.

Trump never made it to Parler and the negotiations were apparently derailed by the Jan. 6 breach of the U.S. Capitol.

The negotiations reportedly occurred while Trump was still in office, “which experts have warned raise legal concerns regarding anti-bribery laws,” Maloney wrote.

Former Parler CEO John Matze confirmed recently that he and other executives met with Trump campaign officials at Trump’s Mar-a-Lago resort in Florida last year. He said the meeting was arranged by Wernick, an early Parler investor who is not the chief operating officer.

Matze said he viewed the proposed deal as a lose-lose.

Trump was permanently banned by his favored Twitter platform on Jan. 8, sparking an exodus of users to Parler and other Twitter competitors.

Parler in court documents cited “public speculation” that Trump was poised to join the platform before Amazon opted to stop providing server access to Parler.

Matze told Axios the documents were referring to speculation by Fox News Sean Hannity. Other media outlets were cited in the filings.

Maloney also asked Parler for information on how it was using a Russian hosting service in the wake of being deplatformed from Amazon’s servers. She wants all documents and communications from any Russian individual or entity and all agreements that Parler has with any Russians, in addition to a list of Parler’s creditors and a table showing people and entities with direct or indirect ownership interests in Parler.

“We will resolve any challenge before us and plan to welcome all of you back soon. We will not let civil discourse perish!” the company said.