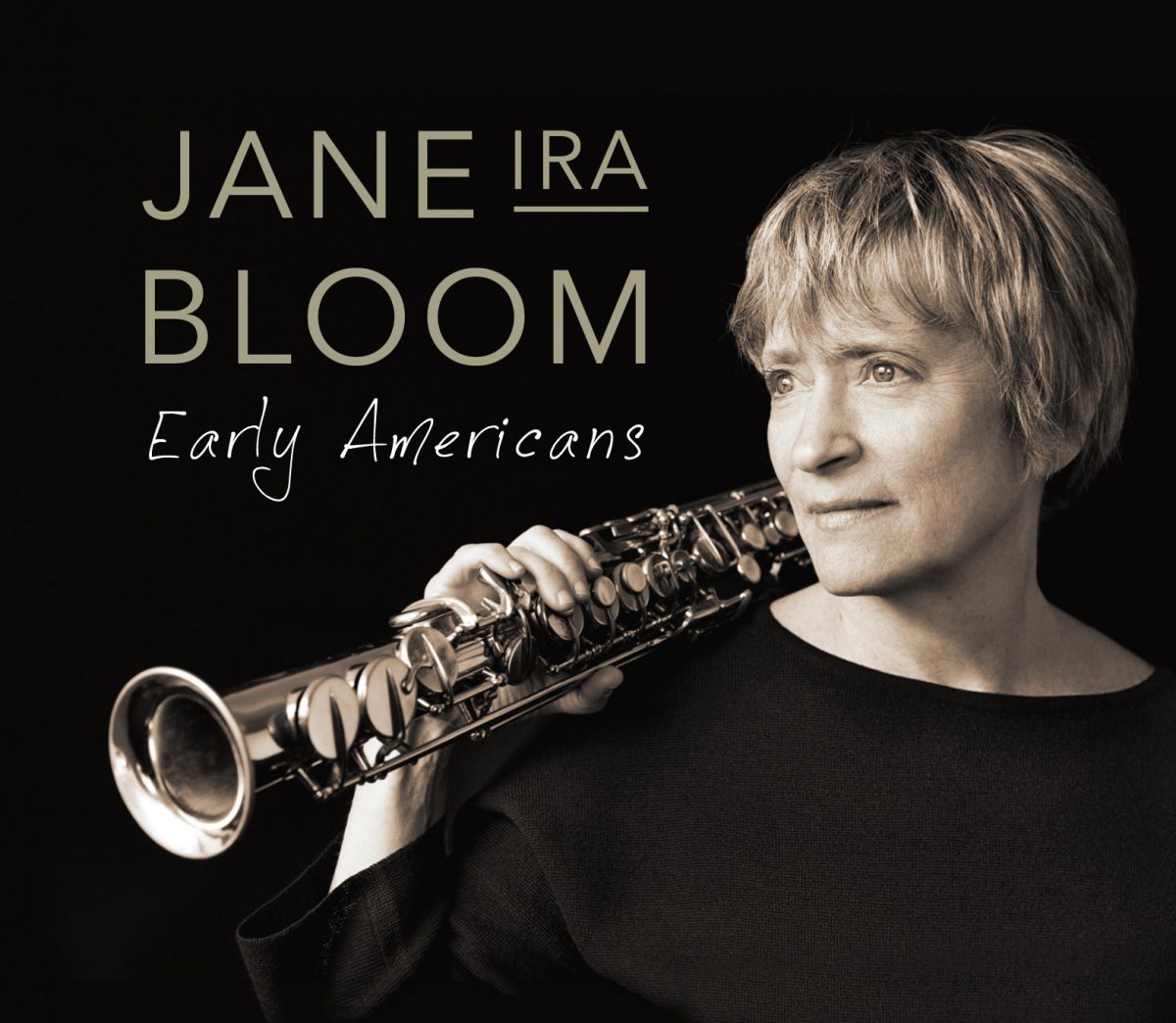 Honoring the Women of Jazz

Except for female vocalists, jazz has traditionally been dominated by men. Among instrumentalists, the early breakthroughs have mostly been by women pianists, such as Mary Lou Williams (1910–1981), who was also an important composer and arranger, as is Toshiko Akiyoshi (born in 1929). Marian McPartland (1918 – 2013) was not only a talented pianist but also the host of NPR Radio’s long-running Marian McPartland’s Piano Jazz. Trombonist/arranger/composer Melba Liston (1926-1999) was also an important figure.

In recent years, though, women have become more prominent on virtually all the instruments, from clarinet/sax player Anat Cohen, the trumpeters Ingrid Jensen and Bria Skonberg, the saxophonists Grace Kelly and Melissa Aldana, the drummers Terri Lyne Carrington and Cindy Blackman Santana, the violinist Regina Carter, to the bass players Esperanza Spalding and Linda Oh. (Santana will be at Jazz Standard on Aug. 9-10 and Aldana will be at Mezzrow Jazz Club on July 26.)

Jane Ira Bloom was named the soprano saxophone player of the year in 2016 by the Jazz Journalists Association, the ninth time she achieved this distinction.

Her latest CD, “Early Americans” (on Outline) is a trio album with Mark Helias on bass and Bobby Previte on drums.

Bloom composed all the pieces, except for Leonard Bernstein’s “Somewhere,” which is performed as a haunting solo.

Her other solo, “Nearly” is an affecting dirge for Kenny Wheeler, the late British trumpeter, who played on several of her earlier albums.

Bloom impresses with her playing, which can be soulful without becoming sentimental, or swinging, and with the high quality of her compositions.

The exciting interplay with the bassist and drummer reflects their long-term collaboration.

At the end of the month, Bloom will perform in a duo with pianist Fred Hersch, who had made critically acclaimed albums with her (and on which Kenny Wheeler also appeared):

Mala Waldron is the daughter of pianist Mal Waldron, who accompanied Billie Holiday in her later years. Mala is also an original.

On her new album, “Deep Resonance”(on Soulful Sound), she sings and plays piano. In addition, she wrote all the music and lyrics except for Joni Mitchell’s “Jericho” and handled all the arrangements as well as producing the album.

The album begins with the positive message of “Life is Now.” She charts love’s ups with”Mon Amour” and “Feelin’ for You,” and downs with “I Know,” and pays homage to an inspirational figure in “Free as the Wind (Margot’s Song).”

A thoughtful and poetic songwriter, her singing and piano playing are consistently graceful.

The multi-talented Latz is not only a sparkling jazz singer but also an actress, writer, and arranger.

Her most recent CD “Sur L’instant” (on June Moon Productions) was recorded in Paris with French pianist Alain Jean-Marie and bassist Gilles Naturel, though the material is all American.

Latz handled all the arrangements and the CD is filled with classic jazz: Abbey Lincoln’s “Throw It Away,” Dave and Iola Brubeck’s “Weep No More,” Miles Davis’ “Four,” Thelonious Monk’s “Blue Monk” and John Coltrane’s “Mr. PC” as well as standards “All the Things You Are,” “Over the Rainbow” and “Nature Boy.” The “Love Theme” from “Spartacus” is a rarity, though it has been done by other jazz artists (for example, Wynton Kelly).

Whether swinging or introspective, Latz sings as if she means every word.

She will appear in the intriguingly titled “Travels With Ma Own Self” for which she wrote the text. The show is described as a “poignant and madcap odyssey through the Mideast and Europe told in story and song.”

It may seem strange to include a jazzman, bassist Avery Sharpe, in this article but his last two albums are tributes to African-American women.

The first is “Ain’t I a Woman,” which honors the abolitionist and woman’s rights activist Sojourner Truth through an original composition. The title came from a famous speech she gave on woman’s suffrage in 1851.

Sharpe’s latest album is “Sharpe Meets Tharpe: A Tribute to Sister Rosetta Tharpe” (on JKNM Records). Tharpe (1915-1973) was a groundbreaking artist, a singer-songwriter-guitarist, who mixed gospel music and jazz, a controversial combination at the time.

Sharpe devised all the arrangements, some of which veer into a more modern jazz style. There is no guitarist on the recording. The closest Sharpe comes is his six string electric bass, which he plays in addition to acoustic bass.

The set includes Tharpe’s hits, such as “Shout Sister Shout” and “Up Above my Head,” traditional pieces, such as “This Train” and “Down by the Riverside” as well as Tharpe’s secular side,”I Want a Tall Skinny Pappa.”

This is a thoroughly enjoyable album and a fitting tribute to an influential artist who deserves to be better known by the public.