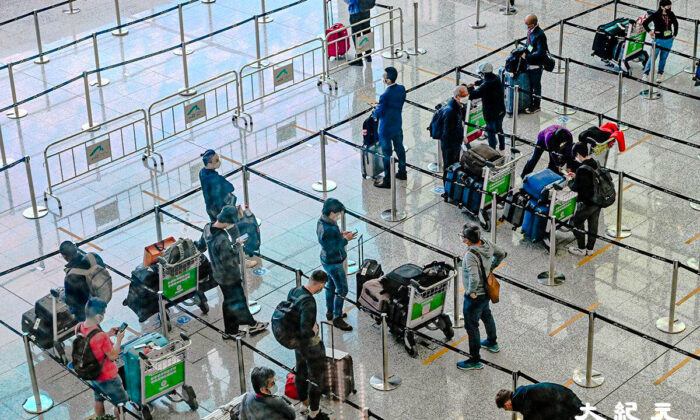 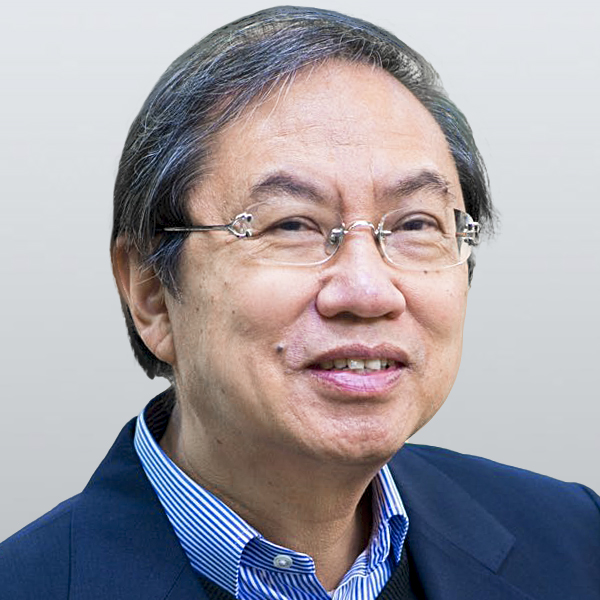 Since July 2020, at least 300,000 people have left Hong Kong. In the first three months of 2022, the number amounted to 140,000. An opinion poll by the Hong Kong Public Opinion Research Institute in late March this year shows that 24 percent of the respondents had plans of emigration. Among supporters of the pro-democracy camp, the proportion was 35 percent; among those who did not support the pro-democracy movement, the proportion was 17 percent.

It is generally expected that the coming two years would be the peak of Hong Kong’s present wave of emigration. People need time to make plans and preparations. The political situation will likely tighten in the foreseeable future, and the economy will probably not do well. The above opinion survey reflects these trends. Like most Hong Kong people, I have many friends who have recently left the territory, and I have had many discussions with them about their life in a new country.

Hong Kong people are generally pragmatic and adaptive. A considerable portion of the new emigrants are retirees, and they do not have to find jobs. Young people and middle-aged parents have to face the challenge of securing employment. The latter groups are often well educated, and they are usually ready to accept some downward adjustments, hence they seem to be able to avoid unemployment in countries like the United Kingdom, Canada and Australia.

In many Western countries, occupational differences may not lead to class differences; the gaps regarding after-tax incomes may not be huge, and the social security systems further narrow the gaps. Making a living does not pose a severe challenge. Developing a successful career, however, often requires integration with the local society, cultivation of social networks, etc. These are formidable challenges, but they need not discourage ambitious and hard-working immigrants from Hong Kong.

Pro-establishment media in Hong Kong in recent years often exaggerate the difficulties of emigration, and publish a lot of failure stories to cover up the difficulties in the territory. Careful examination of such reports will easily expose the lies. Emigration has its challenges, and naturally there are stories of failure, but these are rare cases. Most people leaving Hong Kong in recent years well understand the bankruptcy of the “one country, two systems” model; they realise that they have no better options, and are thus determined to face the challenges and overcome the difficulties.

The recent wave of emigrants appear to have good organisational capabilities; some of them had participated in the pro-democracy movement for many years, and a few of them were its well recognised leaders. They have been gradually getting organised in the countries and cities where they have settled. These organisations are quite pragmatic, they mainly aim at providing services for their fellow new immigrants from Hong Kong. They avoid major organisations and large-scale fund-raising; they usually have no full-time staff.

The absence of bureaucracies and full-time staff much reduces the demand for funding support. Very often, these organisations rely on three or four core members supported by a dozen or so of enthusiastic volunteers. Their activities may be divided into two categories: the first type consists of demonstrations, protests and rallies mobilising those who hold the same values to show their stands; the second type consists of social activities like group meals on festivals and movies, to facilitate new immigrants to meet each other, for mutual help and reduction of their isolation.

In the eyes of the participants, these activities are services offered by volunteers, and they have no commitments or burdens. The organisers offer their services and help to raise funding support. Gradually these district networks grow and consolidate. In England where Hong Kong new immigrants are most numerous, these network organisations are most well developed. In major cities in other Western countries like Canada and Australia, they are quite common too.

At another level, former student movement leaders like Nathan Law and Alex Chow have established political lobby groups in the United States and United Kingdom. Former Democratic Party legislator Ted Hui Chi-fung and other enthusiasts have set up similar groups in Australia. Their major activities are to lobby Western governments to sanction Chinese and Hong Kong officials who have violated the rule of law and freedoms in Hong Kong, and ask for preferences and privileges to help Hong Kong people emigrate.

As Western governments now engage in re- assessing the genuine nature of the Chinese Communist regime, they manage to attract considerable attention of the international media and focus the concern of many Western governments. With little resources and manpower, these lobbying organisations have achieved considerable results and can be proud of their achievements. However, international media have short attention spans and their priorities change fast, so it is not easy for these political lobbying groups to deliver satisfactorily in a sustainable manner.

In summation, migration from Hong Kong is still at its peak. The bulk of the recent immigrants are highly adaptive, and they normally can overcome their livelihood challenges. Through the efforts of enthusiasts, they have established many network-type organisations where they have gathered critical numbers. Their political lobbying groups have made respectable achievements too. It is expected that the Hong Kong diaspora will act as a checks and balances mechanism serving the people of the territory.