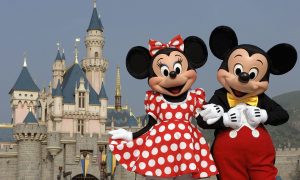 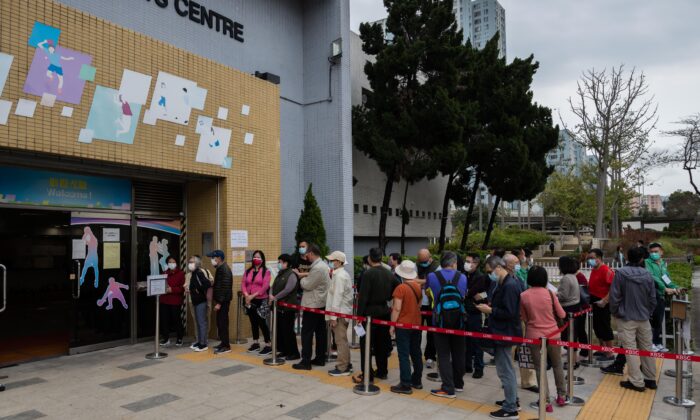 Hong Kong to Shorten Quarantine for Most Arrivals to 7 Days

HONG KONG—Hong Kong said on Monday it would shorten the quarantine period for vaccinated people arriving in the city to 7 days from 14, provided travelers show sufficient antibodies against the CCP (Chinese Communist Party) virus, commonly known as the novel coronavirus.

City government leader Carrie Lam told a media briefing the shorter period of quarantine would only be for people who had a second vaccination dose at least 14 days before their arrival.

The new rule is due to come into effect at the end of the month, she said.

The Chinese-ruled city has some of the toughest quarantine rules globally with residents ordered to stay in quarantine hotels for up to 21 days after arriving.

The decision to reduce the time in quarantine comes as the city tries to encourage more of its 7.5 million people to get vaccinated against the CCP virus.

Only about 17 percent of residents have been fully vaccinated since February.

The government said the new rule would apply to Hong Kong residents starting June 30 and to non-residents sometime in July.

For those arriving from countries deemed “very high risk,” the quarantine period remains unchanged at 21 days.

Health Secretary Sophia Chan told the briefing some social distancing measures, including limits on numbers in restaurants and bars, would be eased on June 24 for vaccinated residents.

Hong Kong authorities have over the past month urged businesses and financial institutions to encourage their staff to get vaccinated and urged them to give employees a day off to do so.

Many companies offer staff rewards for vaccinations while some have threatened to deny pay rises or even to lay off workers if they don’t get the shots.

The former British colony has largely controlled the virus with reportedly, about 11,800 infections and 210 deaths.

The city has a surplus of unused vaccines, some of which are about to expire, the government said.