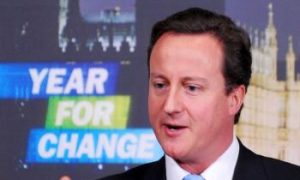 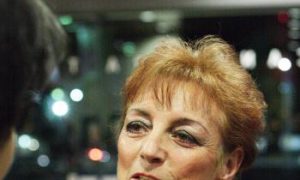 'It's beyond the word beautiful'
0 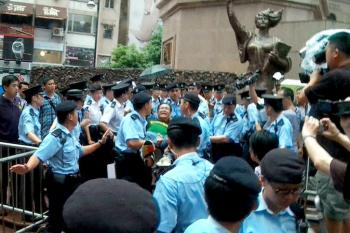 By Lin Yi and Tan Hohua
Print
Hong Kong—As preparations mount for commemoration of the 1989 Tiananmen Square Massacre in Hong Kong, police confiscated two replicas of the iconic “Goddess of Democracy” statue and detained over a dozen activists over the weekend. The moves have raised concerns over infringements of free expression in the territory.

Richard Tsoi, vice chairman of the Hong Kong Alliance in Support of Patriotic Democratic Movements in China, told The Epoch Times that police arrested him and 12 other activists Saturday, but had not filed any charges.

“There is an increasing level of political censorship on the commemoration of the June 4 [killings],” said Tsoi. “The Alliance will never compromise. We will have the candlelight vigil at Victoria Park on time at 8 p.m. on June 4.”

Szeto Wah, chairman of the Alliance, the largest grass-roots prodemocracy advocacy group in Hong Kong, urged the public Saturday to join a march the following day to commemorate the June 4 Beijing Massacre and to protest censorship in Hong Kong. According to the Associated Press, 400 people gathered to protest on Sunday.

According to Alliance activists, they had planned to have the "Goddess of Democracy," a recreation of the statue built during the Tiananmen protests in 1989, and the "Pillar of Shame," which commemorates the students killed, exhibited for six days at Hong Kong’s Times Square.