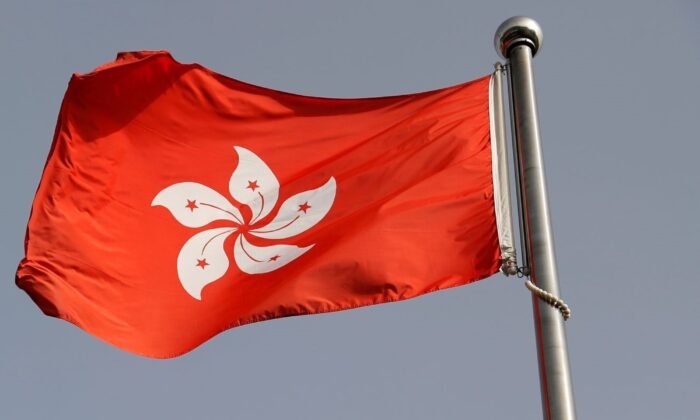 A veteran journalist for the now-defunct independent media outlet Stand News was arrested by Hong Kong national security police on April 11 for allegedly conspiring to publish a “seditious publication.”

Allan Au, 54, was released on bail later that day after being held in custody for 17 hours, Hong Kong news agency The Standard reported.

Au was arrested at his residence in Highland Park in Kwai Chung under a colonial-era anti-sedition law covering “conspiracy to publish seditious materials.” He could face a two-year prison sentence if found guilty, according to Reporters Without Borders (RSF).

Police did not specify the reason for his arrest, but local media reported that it was related to Au’s contribution to Stand News, where he worked as a journalist and columnist.

RSF stated that Au was the third journalist linked to Stand News detained under the anti-sedition law, along with chief editors Patrick Lam and Chung Pui-kuen, who are currently awaiting trial in custody.

Stand News was forced to shut down in December 2021 after police raided its offices, froze its assets, and arrested its staff on suspicion of “conspiracy to publish seditious publications.”

Au has worked in various media organizations, including the Chinese-language newspaper Ming Pao, Radio Television Hong Kong, and the TVB News channel. He also works as a teaching consultant at the School of Journalism in Hong Kong, according to RSF.

“The detention of a third journalist from Stand News two months after the media’s forced shutdown, shows the government’s determination to put an end to press freedom in the territory,” Alviani said in a statement.

U.S. State Department spokesperson Ned Price also called for the release of Allan Au and “all other imprisoned for exercising their fundamental freedoms,” saying that Hong Kong’s status as a global financial center requires “the free flow of information and opinions.”

Steven Butler, the Asia coordinator for the Committee to Protect Journalists, stated that Au’s arrest “shows once again that Hong Kong’s claims to have maintained press freedom are rubbish,” and he urged authorities to “allow journalists to work without interference.”

The colonial-era law used to arrest Au and his counterparts at Stand News is separate from the controversial national security law imposed on Hong Kong by China in June 2020. The national security law punishes alleged acts of subversion, terrorism, collusion with foreign forces, and secession with possible life imprisonment.